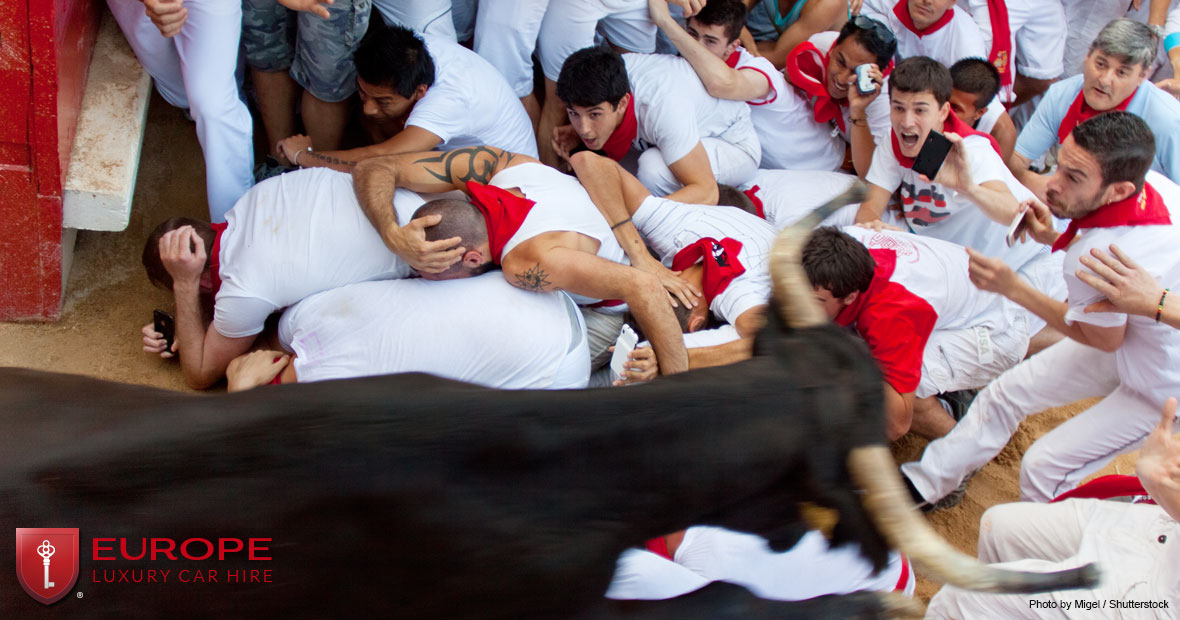 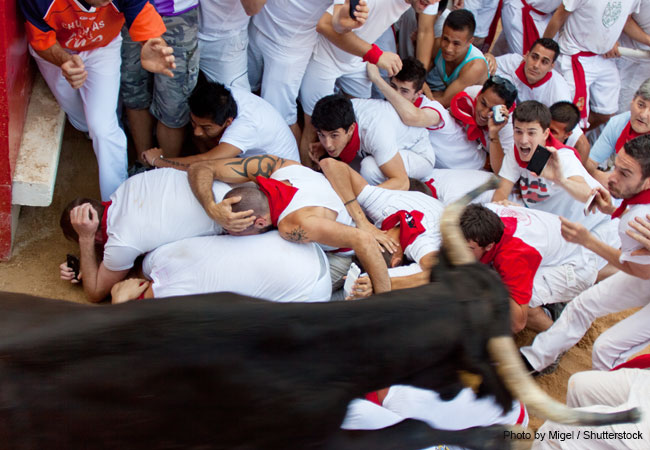 Get ready for the summer fun

Here comes the summer. Time for crazy adventures, midnight swims and rambling conversations. Time to think a little less and live a little more. Time for sun and fun. And because summer is what we wait all year for, a summer festival is a wonderful way to celebrate its arrival. Here, a list of the best summer festivals throughout Europe:

An epic, brutal and even health-risking sports event takes place once a year in the elegant, Renaissance-era Piazza Santa Croce, in front of the imposing marble facade of the Church of Santa Croce. With ancient greek roots, Calcio Storico is as blood-shedding today, as it was in its glory days. Punching, kicking, wrestling to the ground, sand-throwing, elbowing and choking, it all takes place in a 50 minute body-to-body match played on a sand-covered playing field. Before the game, illustriously-costumed trumpeters, drummers and flag throwers parade through narrow cobblestone streets from Piazza Santa Maria Novella to Piazza Santa Croce. At the end of the match, the players walk away covered in blood, sweat and sand and with their shirts ripped to shreds. The winning team takes home the grand prize, a Chianina breed cow from which the famous Florentine steak comes from. 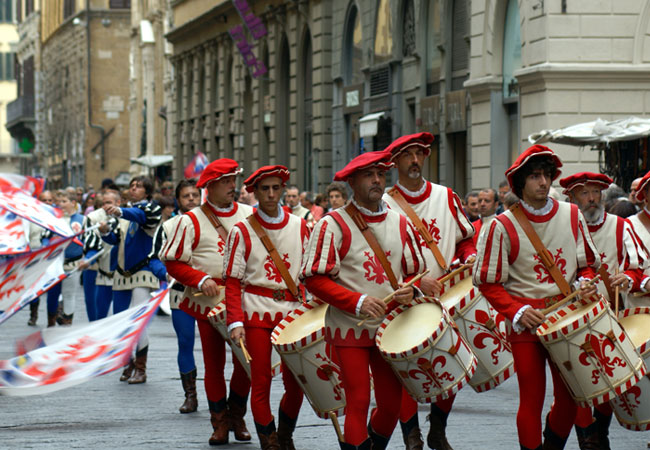 Mix in a saint, some bulls, a dose of showmanship and male bravado and you’ve got yourself the perfect combination for one of the world’s most outrageous festivals. The Running of the Bulls is an adrenaline junkie’s paradise. The launch of the Txupinazo rocket in Plaza del Ayuntamiento, gives way to nine days of non-stop partying. Each day includes a bullrun, a parade of big headed giants, a bullfight, fireworks and fiestas. The run itself is one of the maddest footraces in the world. During the course of half a mile, down a narrow cobblestone street, runners dressed in white with red sashes and bandanas, pray to Saint Fermin for protection and make a daring run towards the bullring. After the run, those who did not satiate their thirst for near-death experiences, can go into the ring pretending to be matadors. With rolled up newspapers acting as swords, the daring “matadors” face the horns of tired and angry bulls and often end up being carried out on stretchers. If you survive the run, get seriously buzzed and get ready to party all night long.

Rent an Audi A5 Cabrio from Barcelona, on special this summer starting at €350/day 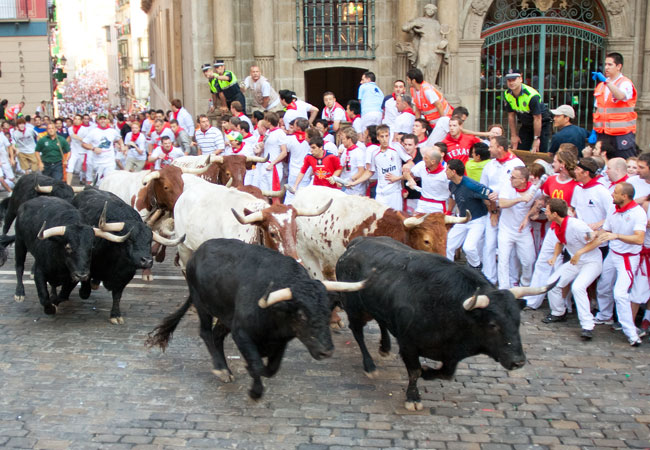 Let  him who is without sin be the first to cast a... tomato. In a celebration of Buñol’s patron saint, street parades, music, fireworks and an impending free-for-all food fight takes place in joyous Spanish fashion. An epic paella is served on the eve of the battle to give strength to the brawlers. When the festivities start on the morning of the Tomatina, participants race to grab a jamon serrano (leg of ham) affixed to the top of a greasy pole and onlookers hose the scramblers with water. When the church bells strike noon, trucks hauling over 130,000 kilos of juicy tomatoes, roll into town and revelers go medieval to the chants of “To-ma-te, To-ma-te!”.  Long distance tomato-snipers, point blank assassins, mid-range shots and tomato-soaked bombers spend an hour throwing squashed tomatoes at each other in a sea of salsa.  The aftermath is one horrific clean-up with firetrucks spraying the streets, whilst participants attempt to get tomato pieces out of every crevice of their bodies in the makeshift showers set up for the occasion.

With an original intention of celebrating cultural differences and diversity, the Notting Hill Carnival is today one of the largest street festivals in the world. The 3 full day, hippie-style festival begins with the famous steel-drum competition, which hosts the best still drummers from around the UK. A Kid’s parade and costume contest takes place on the second day. On the last day, things take a sexy twist. A more adult-fare takes place as the “battle of the bands” makes for some raucous activities. Exuberant amounts of bare flesh covered in skimpy sequined G-strings are shaken to the rhythm of samba. After the Carnival shuts down in the evening of the 3rd day, massive after-parties in nearby clubs and bars start up. 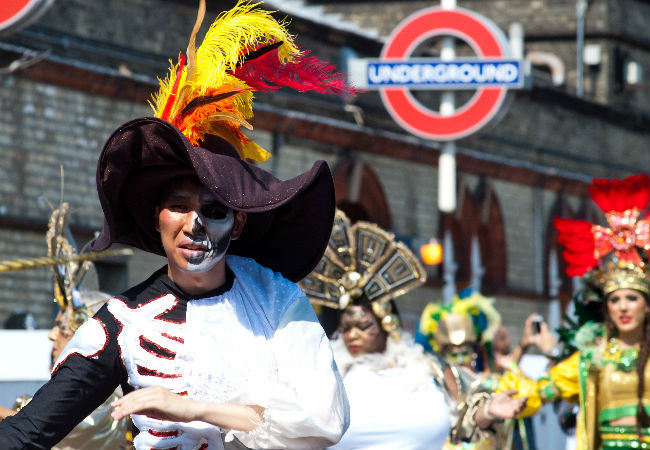 The world’s top annual electronic dance music festival is a sight to behold. An international ravers’ crowd from over 85 different nationalities, gets together to party to the beat of world-renowned DJs in a storybook-themed setting, spread across 20-plus stages. A world-class sound system and stages that are transformed into Tim Burton-like sets, using castles, bookcases, waterfalls, live characters, lights, lasers and pyrotechnics, have turned Tomorrowland into a worldwide phenomenon. 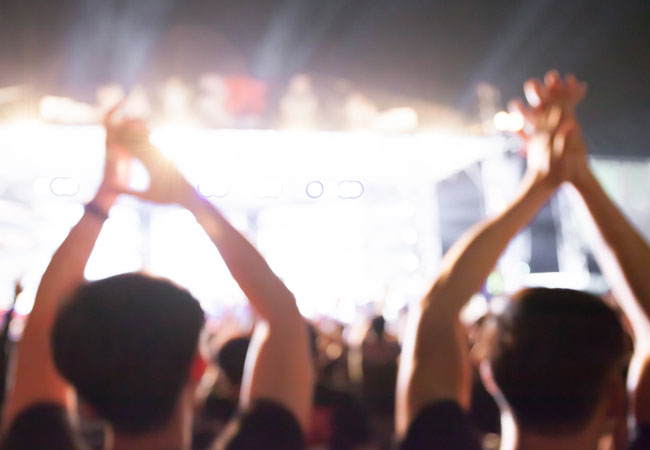 With so much going on throughout Europe this summer, at the end of the day, your feet should be dirty, your hair should be messy and your spirit utterly alive.