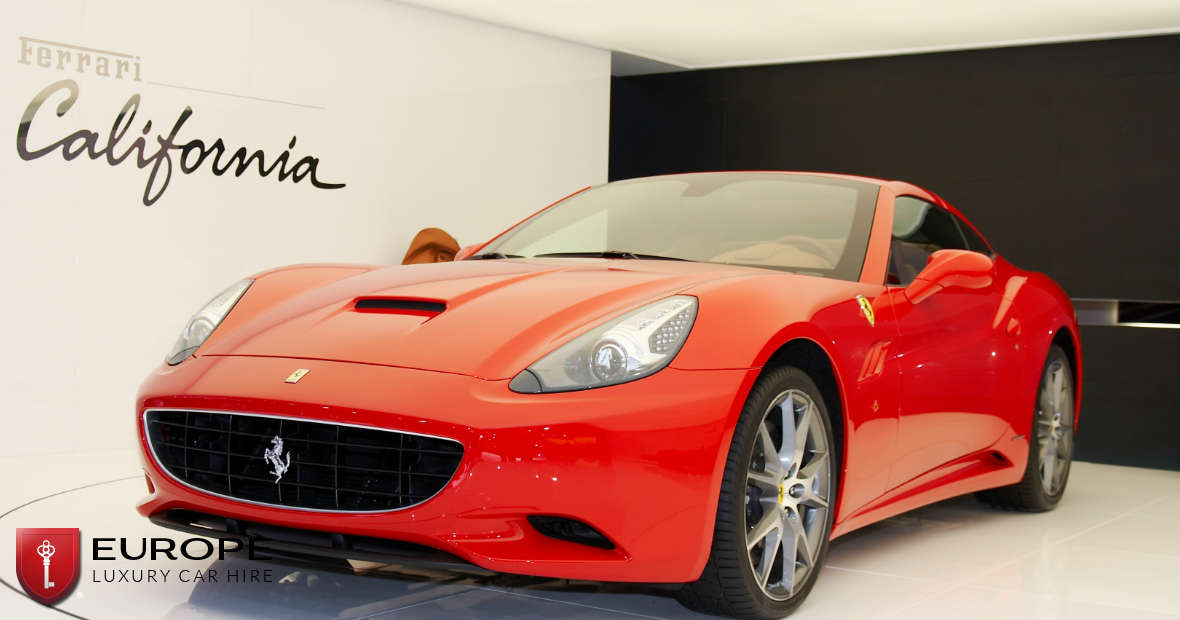 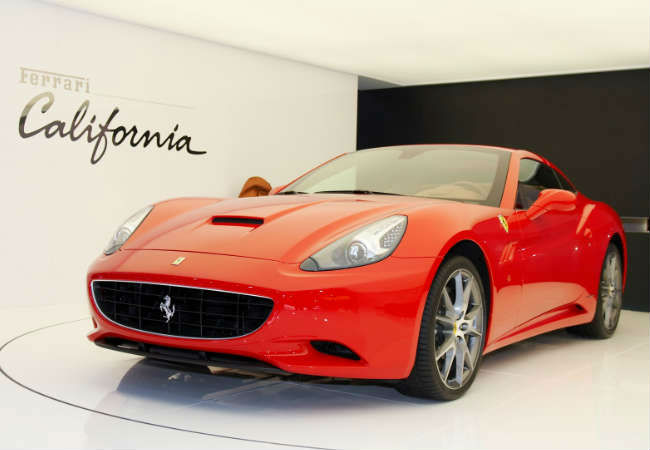 More Happy Drivers in the Making

For over six decades the Italian luxury sports car manufacturer Ferrari, has established itself as the benchmark in the sports car and supercar manufacturing sector. For a company with an unparalleled legacy of innovation, it would only be expected that the marque keeps the industry on its toes when it comes to launching new vehicles and new technology. They did it in 2010, when the Ferrari California, inspired by the prized 1957 250 GT California Spyder, was launched featuring the first retractable hardtop, the first V8 in a front engine, the first seven-speed twin clutch gearbox and the first multi link rear suspension. And for next year, the New 2017 Ferrari California promises to keep the innovations coming. 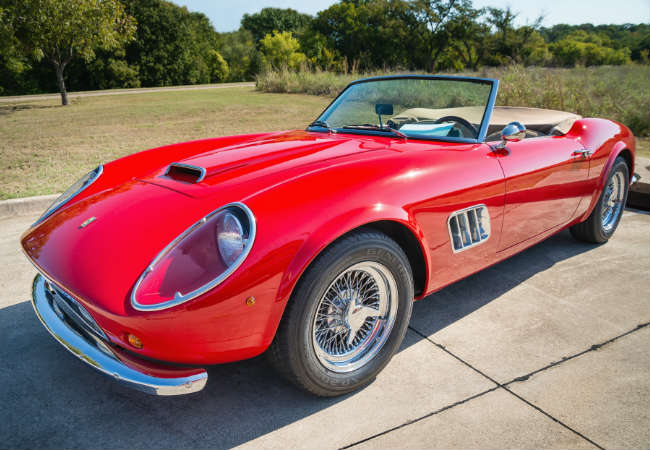 At the moment the Prancing Horse is in the midst of one of the biggest transitions in the history of the brand. The car maker will soon debut a multi-fit architecture based on a modular platform that will first be implemented in the fabulous Ferrari California.

Modular platforms are a big deal nowadays, with several brands having their own version to manufacture vehicles. Volkswagen has the MQB and MLB, Mercedes has MFA and MRA and Mazda has its Skyactiv Architecture- same game, different name. Car manufacturers are more and more keen to utilise model platforms, whereby a set of common designs, engineering and production processes are used across various types of cars and models. The main benefit of having a modular platform is that by building multiple models off scalable architecture, automakers can see big savings in manufacturing, design and engineering costs. 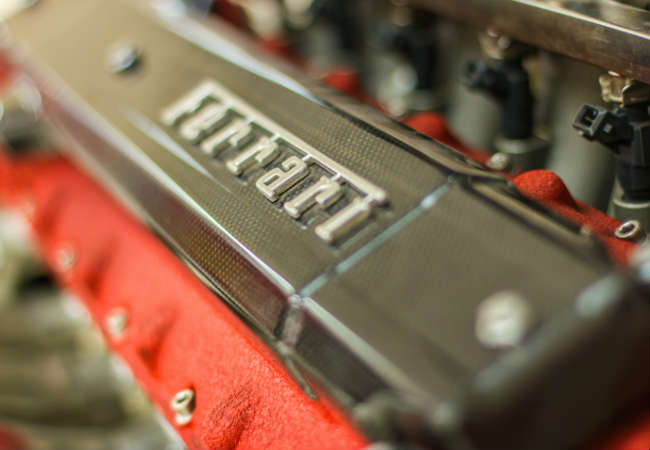 Since its initial launch, the Ferrari California has delivered heart-pounding performance, superb handling and the general driving joy to be expected from a car boasting the prancing horse badge. The rev-happy engine has been creating sounds on the road that are like music to one’s ears and delivering astonishing top speeds and 0-100 sprints of under 4 seconds. Its power retractable aluminum hardtop turns this 2+2 from a luxury coupe into a stunning convertible in just 14 seconds, exposing a finely crafted interior with supple italian leathers and high quality finishes. The California has also shown some love for the environment, with reasonable fuel-efficiency for an exotic car thanks to its HELE system (High Emotion Low Emissions), which consists of an automatic stop/start system, a variable fuel pump, an intelligent engine fan control and an adaptive transmission shift.

The new Ferrari platform is so flexible it will be able to be implemented in both front-engined and rear-engined cars. This platform will be made from aluminum, which makes it lightweight and easy to maintain and the spaceframe design will allow for various powertrain, suspension and electronic modules to be swapped in and out with relative ease. Ferrari expects to implement this technology first in the Ferrari California, and eventually phase in the platform across most of its stable of prancing horses.

Besides being built on the new modular platform, the new Ferrari California has been announced to be more aggressive and have a more radical design. The car is expected to sit lower than the previous model, have a lighter roof and achieve better top speeds on its range-topping model. With its ever-sexy silhouette and dynamic looks, get ready to have her take your breath away. 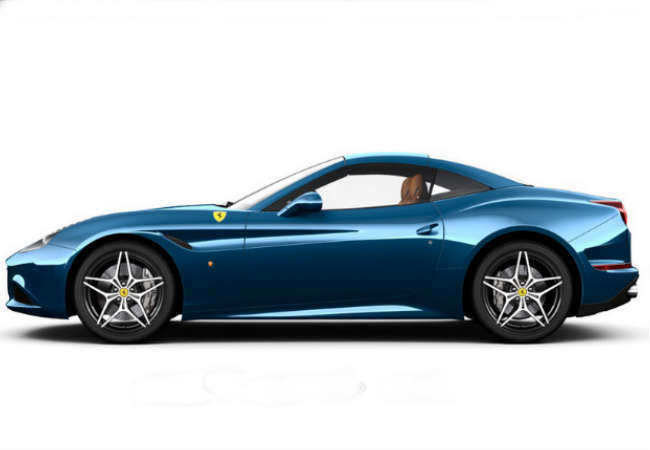