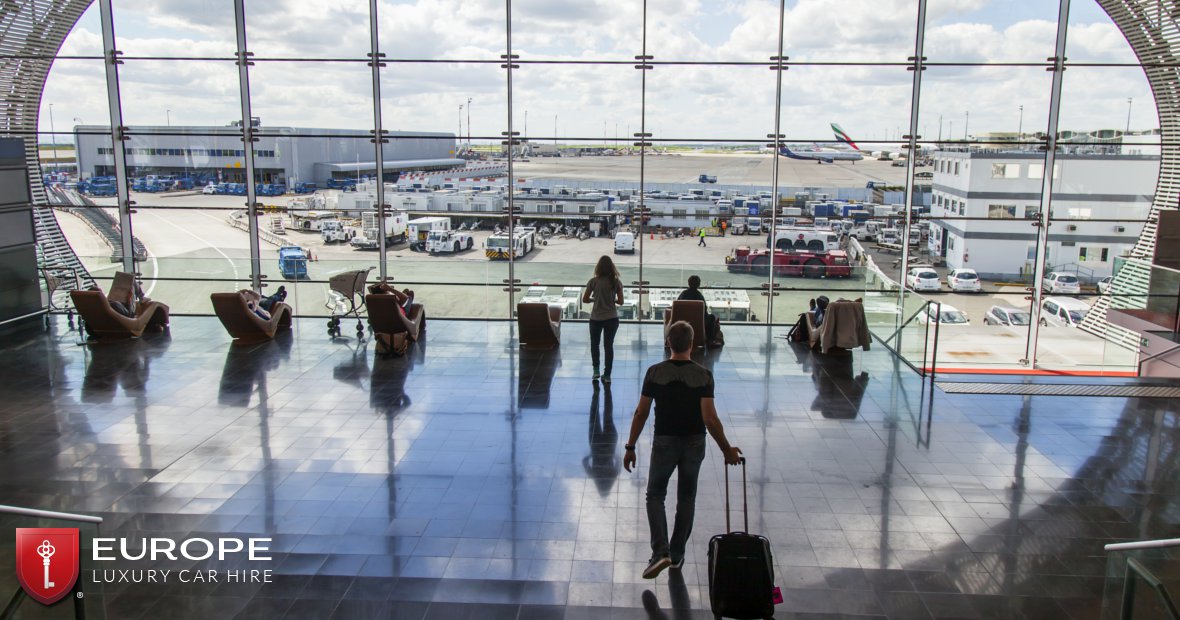 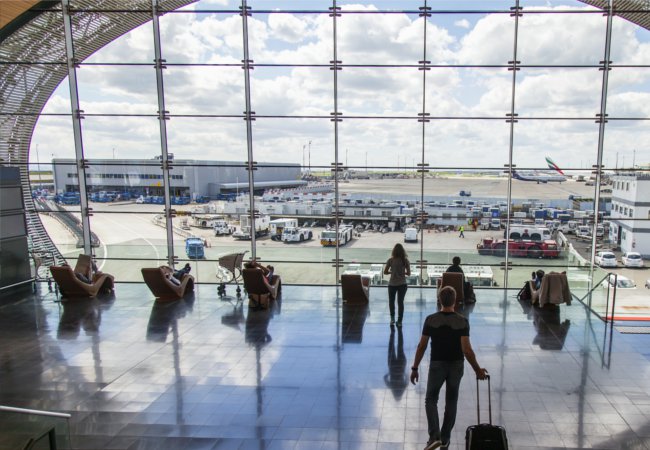 For those suffering with a bad case of wanderlust finding the ideal rewards program becomes the absolute necessity. But often the search for the best frequent flyer program becomes a journey in itself, only of the much more tedious kind. Times have moved on, and what was once good for the goose is no longer good for the gander. Indeed, finding the best rewards program draws on a consideration of your individual travelling needs.

All airlines aim to provide a simple redemption system in conjunction with a diverse number of partners. But, programs still come in many different shapes and colours, while some grant points based on the kilometers flown, others do so based on dollars spent on tickets. While there are also hidden costs that ultimately come into the picture as well that can have significant bearing on the value of the points that you have accrued. In response to these varied options international luxury travelers are becoming as savvy as ever as they are increasingly more conscious about getting maximum value out of their travel mileage.

Traditionally flight companies will award points based on the number of miles. Taking a hypothetical trip for example from New York’s JFK Airport to Paris’ Charles de Gaulle is 3,622 miles which will commonly convert to anywhere between 80 to 150 points, or potentially even more with an elite fare. However in 2014, Delta and United both switched to a revenue based model, where they will accrue your points based on the amount that you spent on your ticket rather than the number of miles traveled. If it is important to you to find cheap tickets, this is not going to work in your favour especially as more flight companies are gradually moving towards this model.

Though despite this trend, there is unlikely to be a total conversion to revenue based point system. However consider it this way, if you purchase a $1200 United fare from New York to Paris, you will earn five miles per dollar spent, which will accumulate to 6,000 United MileagePlus miles. However, if you take that same flight with Air Canada instead, you will have the full 100% of the miles flown accrued to your account, be it all 3,622 mileage points, but this balance still leaves you better off in a revenue based system. The point is, it always serves to know how the miles are accrued depending on your travel needs. Furthermore discounted economy tickets often earn less than 100% of miles flown. 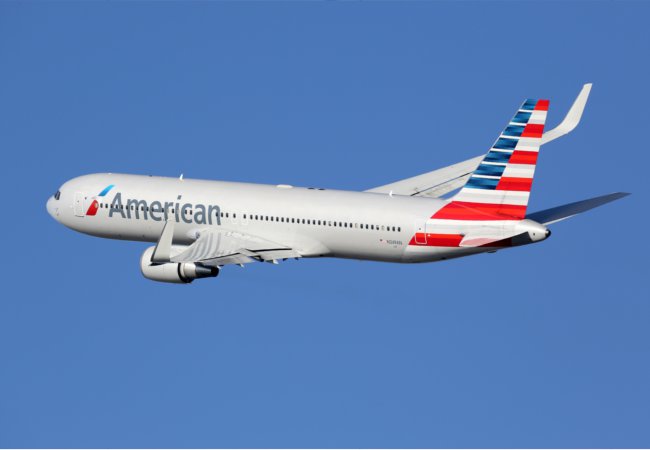 Accruing a large number of points may sound highly impressive, but if they are difficult to cash in and actually use it all becomes rather, pointless. This is particularly the case when points required for travel are astronomically high and require more flying then what you are realistically likely to do. Flight companies such as United, American and Delta all utilise zone based redemptions, whereby the amount of miles required for an award ticket is determined by which regions you are flying between. So that our flight from New York to Paris which is only 3,600 or so miles, will require the same number of points as a flight from San Diego to Istanbul which is just short of 7,000 miles, because both the origin and destination places are located within the same zone. An implication of this is that if you want to claim an award flight for an expensive ticket, even more so if it’s in business and first class, you will be better off accruing points in a zone based frequent flyer program, where the points are captured by the zone you are flying in. However if you want to travel in a peak period, economy class and with as much flexibility as possible, you are best served with a revenue based awards program, as it will be best equipped to meet your needs.

Some frequent flyer programs are more mischievous than others when it comes to applying taxes and surcharges. Bogus fees like a “Fuel Surcharge” are often levied by flight partners which may undervalue any benefits of the award claimed ticket. Taking our example of the JFK to CDG flight, British Airways will use up 40,000 miles and more than $700 in taxes and fees for an economy round trip. This cost makes little sense when you consider that an outright ticket can be bought for a little more than that, plus you would be earning points on the ticket bought rather than spending them. Other hidden costs come into effect in relation to the program’s flexibility. American and United will both charge $75 fee for booking an award flight within 21 days of departure. Delta in contrast has lower booking fees, though they require more miles to book a flight. To really maximise on your bookings it doesn’t help to focus purely on the cost of trips in miles, but consider the comprehensive package, that includes any additional charges that may take their toll. 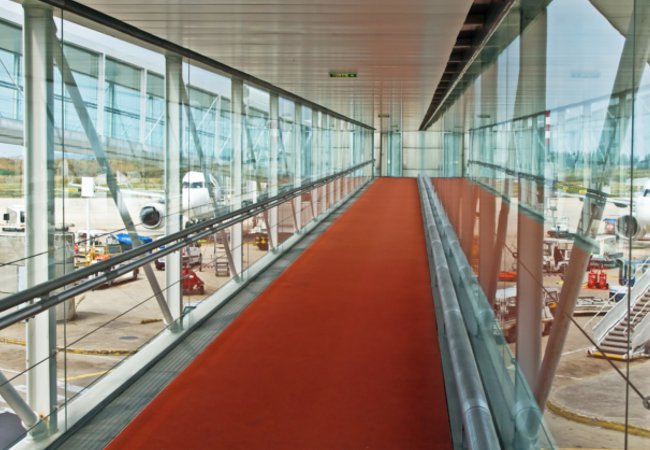 In an assessment of value for money, ease and convenience along with luxury comforts and elite perks, there are a number of airlines that frequently come on top for their  frequent-flyer programs. These companies include Emirates and Singapore, although there are a few surprising performers as well, such as Scandinavian Airlines. While Scandinavian Airlines didn’t necessarily achieve well on all criteria, voters couldn’t deny the strong benefits of its loyalty program. One voter, in fact calling it  the “best in the industry”, which is no minor claim for a relatively small carrier. Standout features include a comprehensive retinue of partnerships and campaigns with global companies in the transportation and tourism industry.

With the great value savings to be made on the frequent flyer program that best suits your travelling needs, that happily leaves you with more money for the luxury car rental of your choice. Of course capitalising on value doesn’t end here either and that is why Europe Luxury Car Hire is the perfect solution. They offer a wide range of high end luxury rental vehicles from your supercar Ferrari’s and Lambos to the prestigious Rolls Royce and Bentley executive vehicles, all available in Paris with the most satisfying service arrangements.  But don’t just take our word for it, take a look in for yourself.