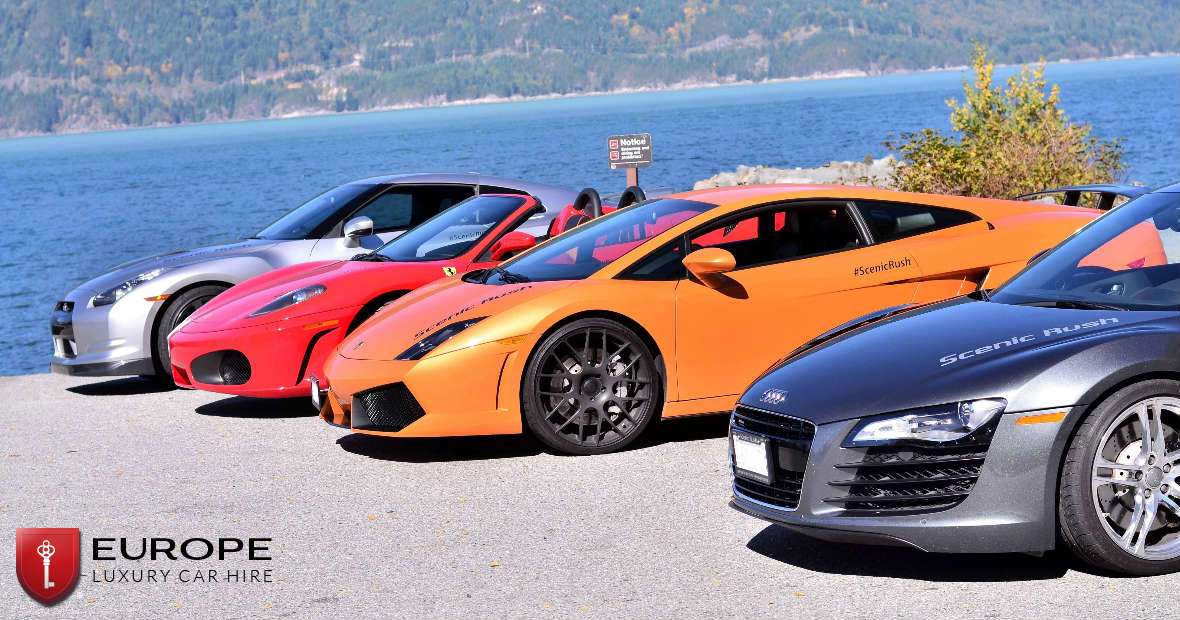 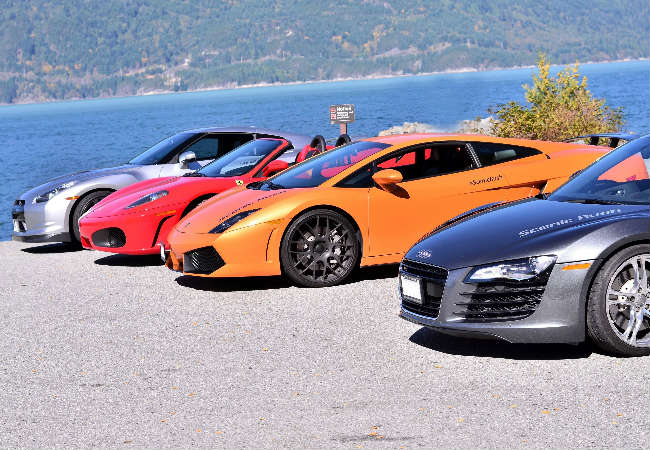 Ever since Karl Benz and Nikolaus Otto developed the four-stroke internal combustion engine in the 1870’s, Germany has had a special relationship with cars. Germany is universally considered the birthplace of the automobile, its car industry is regarded as the most innovative in the world, and with nearly six million vehicles produced in the country each year, Germany is of true eminence when it comes to cars.

This deep connection between the Deutschland and its cars transcends to its self proclaimed petrol head citizens, who through the famous Autobahn, pay homage to speed and performance. There is certainly no better way to take on the 11,000 kilometers of highway, with uncapped, “recommended” speeds across many of its stretches, than aboard an Exotic car.

Get ready to floor the accelerator, push pedal to the metal and pick up speed aboard any one of the 5 best Exotic car rentals in Germany: 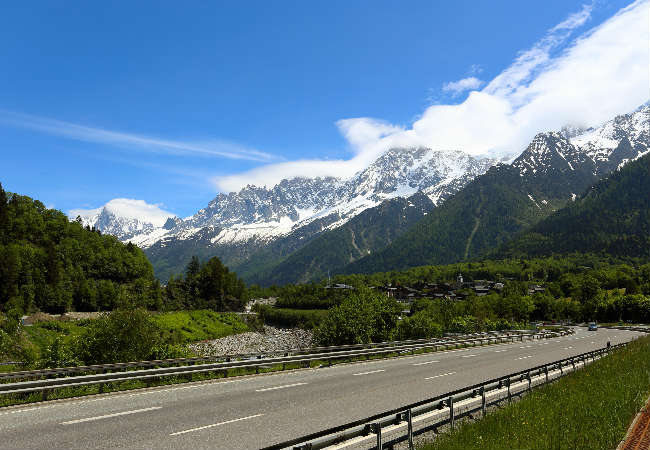 When driving on the Autobahn, the Porsche 911 Turbo S Cabriolet proves to be a powerful piece of machinery.  Using Porsche Active Aerodynamics for the first time ever in a road car, Porsche has managed to turn a car made for the racetrack into a sports car for everyday use. Fitted with a 3.8-litre boxer twin-turbo engine with variable turbine geometry, the 911 Turbo S Cabrio is more powerful than ever before. This powerful engine, combined with the use of lighter materials, rear axle steering, high regard for safety and the car’s thirst for performance, make this cabrio an outstanding choice to push the boundaries of speed and prowess. Besides featuring superb engineering, the Porsche 911 Turbo S Cabriolet, with its sporty and muscular stance, is pure eye candy. 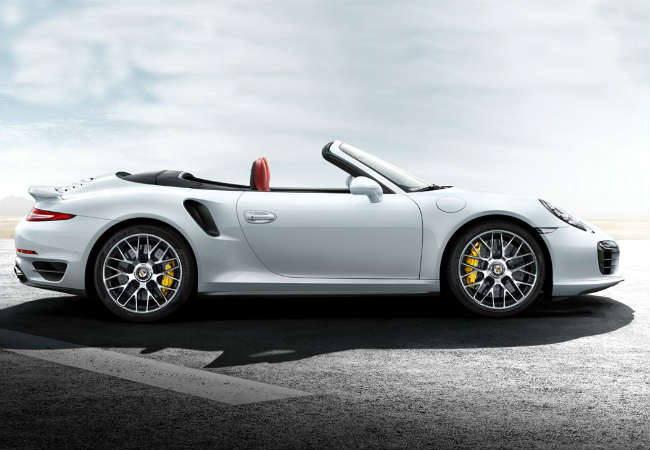 The Audi R8 Spyder, combining superb performance and sexy-as-ever looks, is the perfect convertible in which to conquer the road. The R8 Spyder comes fitted with a powerful V10 engine and is capable of being propelled from 0-100 km/h in just 3.5 seconds and to top speeds of 318 km/h. As fast and powerful as this supercar is, it is surprisingly non-terrifying, feeling capable in any terrain and weather condition. The Audi R8 Spyder is beautifully designed and shows off its technical genius in every line of its seductive silhouette, awakening the interest of bystanders wherever you go. 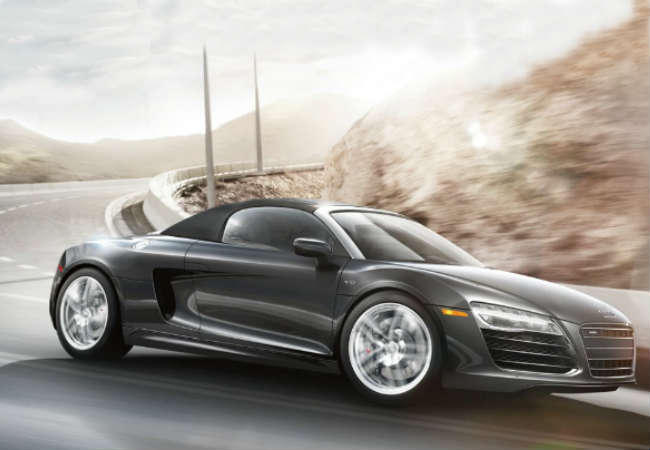 If you have the opportunity to push a car to its limit, the Mercedes AMG GT is without a doubt the car to do it in. Capable of pushing speeds of up to 304 km/h and being rocketed from 0 to 100 km/h in just 4 seconds, the AMG GT is a goosebump-producing, heart racing-inducing sports car that will get you off to a thrilling driving adventure. Equipped with the AMG 4.0 liter V8 biturbo engine and aerodynamically built for high-performance, this stunning sportscar is spectacularly swift and smooth to drive. There is also no denying that the Mercedes AMG GT is a great car for posing. With a trend setting design expressed in powerful and assertive lines, with strong shoulders and large wheels, this is a car you want to be seen in. 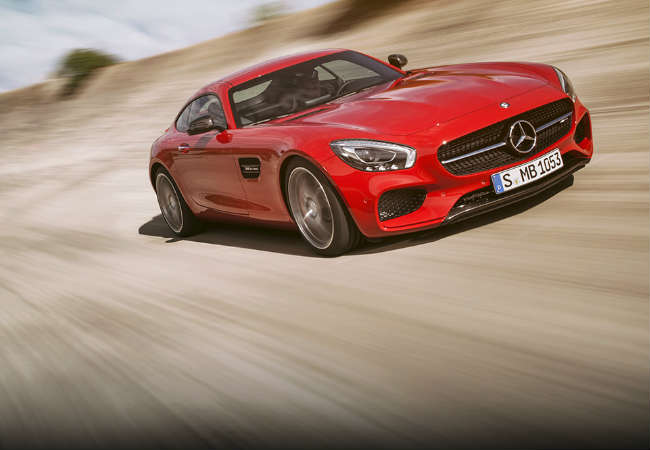 A supercar with a conscience. There is no better way to take on the daring speeds of Germany’s super highways while at the same time knowing you are caring for the fragile environment that surrounds you, than aboard the exotic BMW i8. Its hybrid blueprint operates seamlessly thanks to its exceptional state-of-the-art mechanical engineering. From its environmentally friendly electric motor, the i8 does not exude an ounce of carbon emissions. Meanwhile, its 1.5 liter 3 cylinder petrol engine puts the car into super drive capacity making it belch out a brazen roar and propels you to almost frightening speeds. The 129 hp electric motor sits between the front wheels, delivering a steady 184 pounds of torque that will allow you to travel up to 120 km/h without emitting one ounce of carbon dioxide. Switch the gear into Sports mode and activate the seemingly unassuming petrol engine that makes this supercar sprint from 0 to 100 km/hr in 4.4 seconds and onto mind-numbing speeds of 249 km/hr. Use the launch control start and the i8 will shoot to 100 km/h in 3.6 seconds. Designed with a long wheelbase and short overhangs, smooth curves and dihedral doors, the i8 manages to look fast, even whilst standing still. 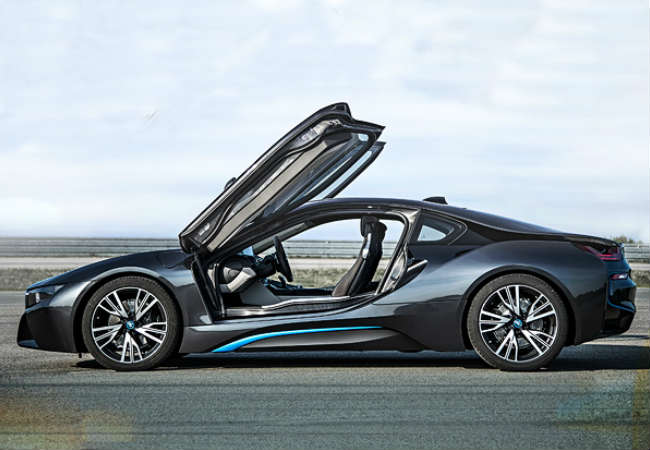 Although not German in nature, the italian flair of the Ferrari California and its sports car credentials, earn this sexy convertible a spot on our list. This extraordinary prancing horse blends innovative technology with stunning looks to create a stylish and versatile open-top sports car worthy of the German Autobahn. The astonishing turbo-charged V8 engine boasts blistering power, impressive torque and outstanding fuel efficiency, pushing the Ferrari California T to ferocious speeds of up to 315 km/h and from 0 to 100 km/h in just 3.6 seconds. Sit in the soft leather seats of the beautifully handcrafted and ergonomically designed cabin, retract the roof in just 14 seconds, and enjoy the incredible roar of the engine and the thrill of open-air driving. 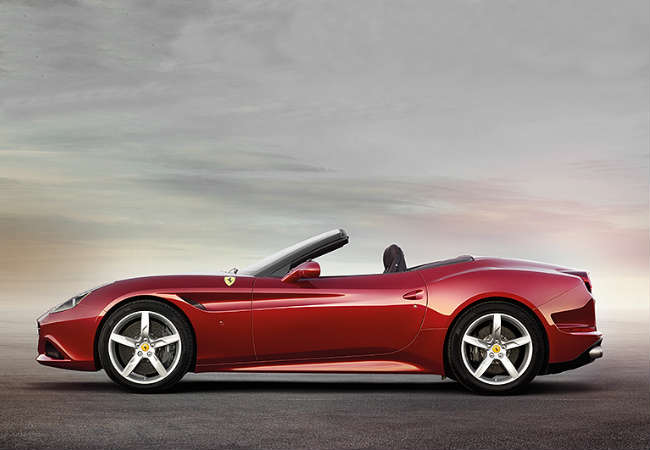