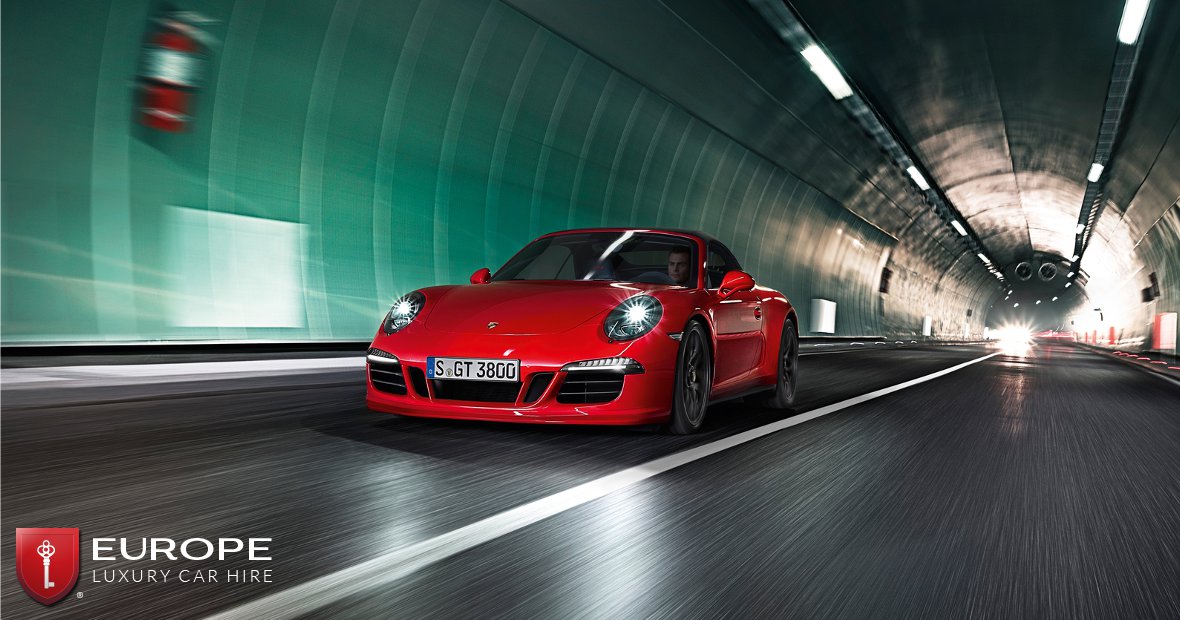 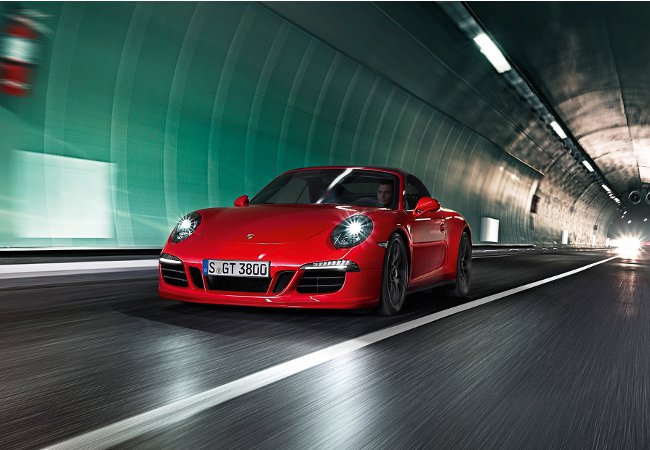 Just Don’t Spill the Beer: A Porsche Drive in Munich

For any dedicated petrol head, taking the opportunity to drive a luxury Porsche supercar in Germany is a life aspiration. In many cases a rite of passage, if you will, for full acceptance amongst your peers in that internet chat forum that you frequently find yourself furiously typing away at 3am. Rightly so as well, because the super fast Porsche has always been known to get your adrenalin racing even before you’ve even hit the accelerator. 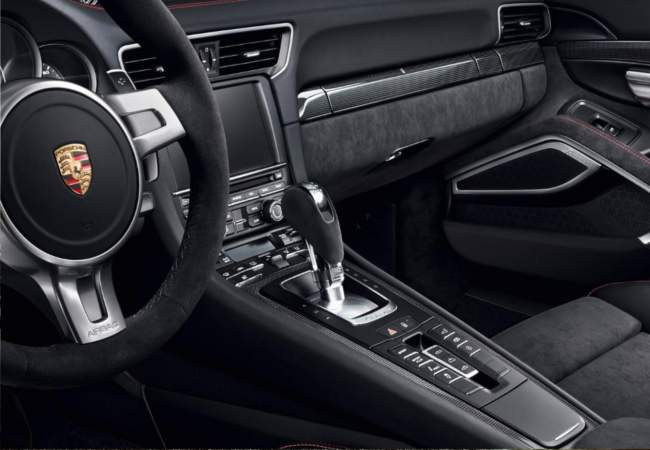 The opportunity to drive a Porsche in its national home grounds of Germany is exceptionally exciting, even taking on significant religious proportions for many of us. Porsche is after all a German icon. Having led the way in luxury motoring, performance and innovation, the Porsche represents a pinnacle of Germany’s prestigious legacy in car manufacturing. The Porsche belongs to Germany as much as Germany belongs to the Porsche.

Yet putting this mental association aside for a minute, there are many good reasons to put the Porsche’s pedal to the metal in Germany, and Germany more so than anywhere else in the world. Firstly, there is the Autobahn that at intervals has ‘derestricted’ zones that allows for unlimited speed - enough said. While, the opportunity to put a Porsche through its paces on Germany’s infamous Nürburgring race track, is, in all understated honesty, a thrill like no other. There is also the chance to pay homage in a visit to the Porsche Factory and Museum that is located in  Stuttgart-Zuffenhausen. But in case all those options impossibly fail to pique your interest there is also the means to take an incredible scenic journey through the foothills of the German Alps for the most aesthetic amongst us. This promises to be the ultimate grand tour as you embark on a supercharged drive with fantastic views of Neuschwanstein Castle. 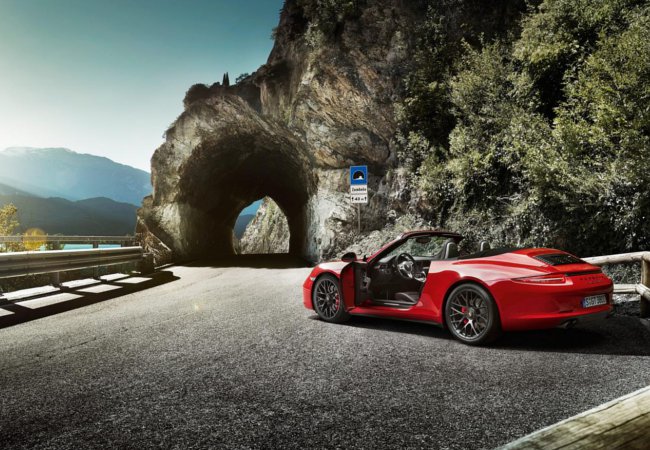 Yet for me and my travelling partner George, we selected the city of Munich as the setting of our Porsche grand tour. For me, Munich offers all the best of Germany in one place, excellent beer, beautiful surrounds, a stunning array of history, the nation’s friendliest folks and well, more good beer - let’s be fair that really does count for two. With passing views of iconic landmarks such as Asamkirche, Peterskirche and the buildings in Marienplatz, I strongly recommend this trip as Munich did not fail to deliver.

At the arrivals terminal of Munich International Airport the Porsche 911 GT3 was delivered to us in a rapid series of escalating events. We greeted our Europe Luxury Car Hire contact, he dropped the keys into the palm of my hand, led us to the waiting 911, opened the doors of the low riding hotmobile and gestured that I take a seat. Not being one to disobey orders, that is exactly what I did, as George took the passenger seat. Keys were inserted into the ignition and then before we knew it, a heady sense of exhilaration was coursing through our bloodstream as we were making our way down the A99 at mind whirling speeds. Ahhh, the memories! 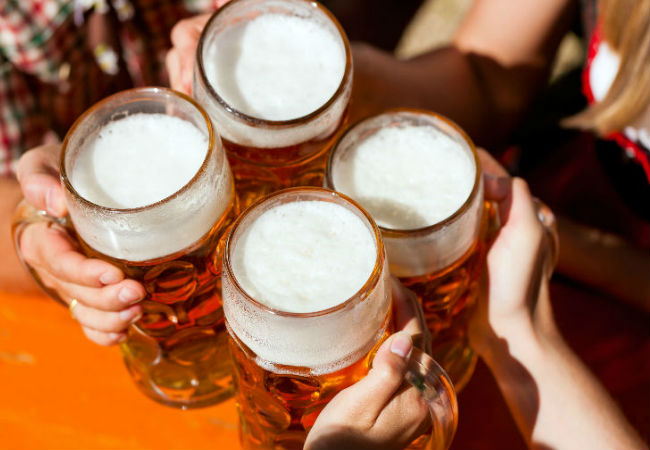 The first port of call in Munich was the Hofbräuhaus, a veritable beer-stitution in the geographical and cultural heart of the city. We savoured a meal of roasted pork and two large mugs of Helles to wash it down with. Feeling not entirely sober after that, neither of us plucked out the courage to drive the expensive fabergé egg, that is the Porsche 911, so we tucked in that night at the Hofbräuhaus. Very comfortably, we settled into the stately and traditional German interior furnishings that surrounded us.

Over the following days our Porsche tour of Munich included the Deutsches Museum, considered to be the largest science and technology museum in the world. A grand statement perhaps, but in this case, a statement that I can plausibly believe. Amidst the array of airplanes and transportation technology to exhibitions on the human cell, mining and physics there were over 100,000 artifacts to look at, spanning across 50 disciplines of science. Highlights among the exhibits was an aircraft constructed by the Wright brothers, an original Diesel engine and the first program controlled computer. 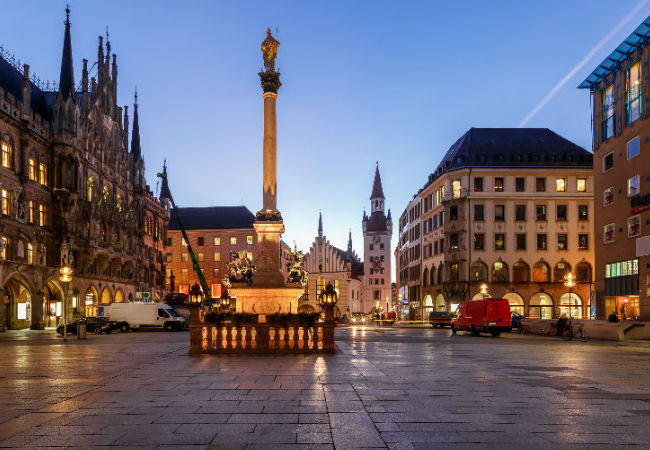 Of course there is no going to Munich without a visit to the iconic landmark of Marienplatz. A Medieval public square in the heart of Munich, it still remains today as a scene for public events much like its role in earlier times, where it was a popular venue for tournaments, markets and executions. There’s nothing like an execution to get things warming up for a night out on the town. Be that as it may, public officials felt a strung corpse didn’t do much for Munich’s tourism industry, especially as they were angling towards a focus on health and rejuvenation. These days we must settle for glockenspiel, a fish fountain and the prickly looking building called the Neues Rathaus. Pronounced as the “new rat house”, the location’s connotations seem doomed from the outset, especially as it is a government building. I dare say, a return to the good old days doesn’t seem like such a bad idea.

Quite honestly it was difficult to choose a favourite between the many museums we visited. Munich abounds with museums, each of which hosts a seemingly endless array of artifacts and exhibitions. I suppose if there is anything that German folk love to do besides drinking beer, it is to oddly curate and sort stuff and even then that usually happens between sips. Top sights included the Pinakothek Museum series  which included a modern art museum, the classic art museum that is dedicated to the “old” masters and the post-modern art museum that was commissioned in the 19th century by Ludwig I, but nowadays looks a little less old than the really old stuff. Which always inevitably brings you to the question of what do you call the era after the postmodern era? The answer it seems has been found right here in Munich, thanks to the Pinakothek series - it’s a reversion back to “the modern”. Who would have guessed? 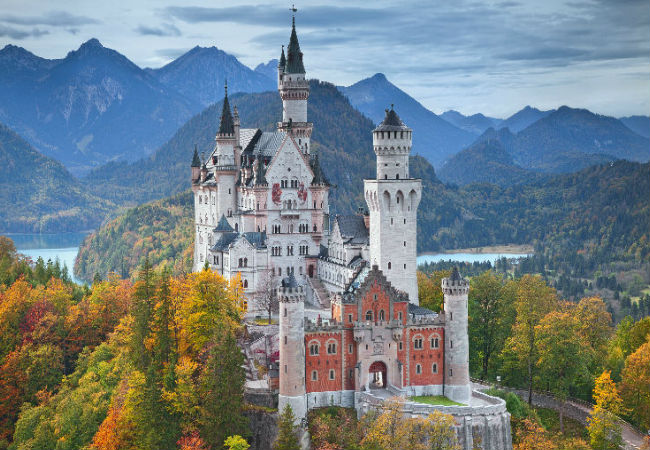 Of course on your grand tour of Germany in a Porsche you will want every opportunity to put this car to its maximum speeds in sport mode. For that necessity, we recommend a trip to the Schloss Nymphenburg or the Neuschwanstein Castle. Both castles are found at the end of an exhilarating stretch of black ribboned highway, where highly satisfying speeds can be scored. The roads are smooth and beautifully paved with a sufficient number of sloped and switch back turns to satisfy. Of course travelling through the beautiful German countryside is not to be undervalued. Picturesquely beautiful, Bavaria has for centuries been a place for the weary of heart and mind to rejuvenate and relax in the fresh mountain air of Germany’s green lungs.

With these locations and really plenty more to visit, book your luxury Porsche in Munich. It will certainly give your Porsche chat forum friends a good reason to stay up ridiculously late.