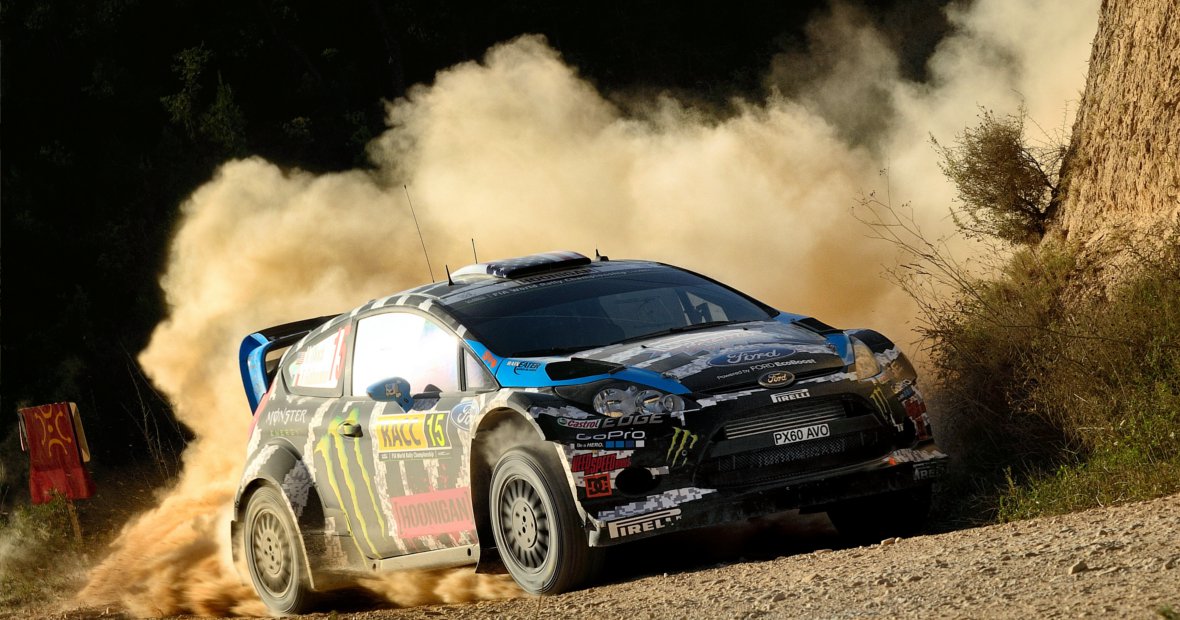 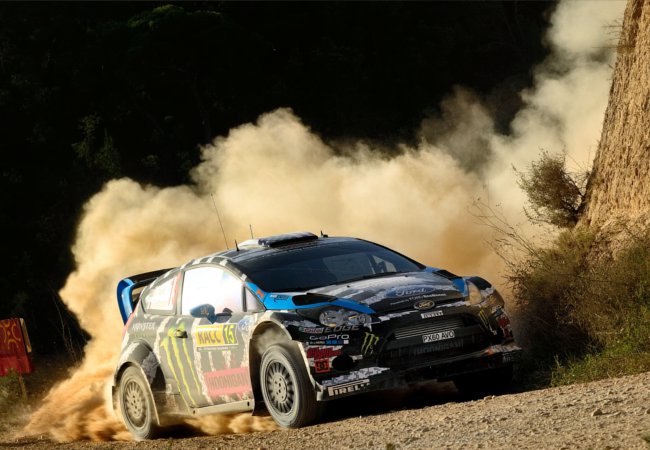 Something of a cross between F1 racing in the body of a compact car, but with all the grit of a Jeep four wheel drive, the new extreme sport phenomenon facing the motor racing world is Gymkhana. Otherwise known as ‘Autotesting’ in the United Kingdom or ‘MotorKhana’ in Australia and New Zealand, Gymkhana refers to racing a car through a series of obstacles in the shortest time possible. Utterly incredible to watch, the sport is rapidly becoming the motor world’s biggest craze particularly in Japan and the United States. 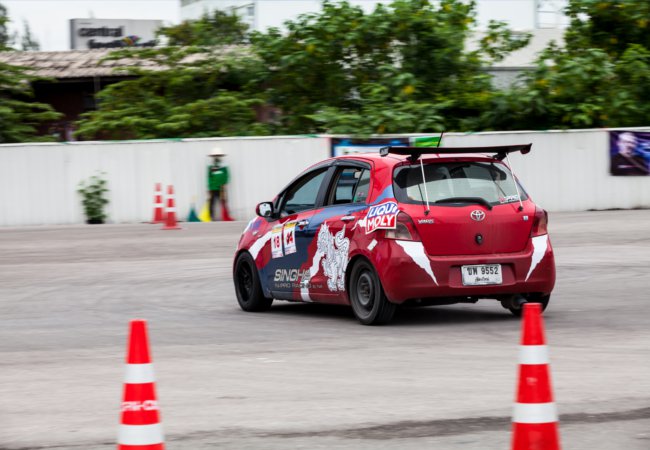 Even the sound of the name which has the feel of a rough-and ready sport, is actually derived from the gentleman’s Equestrian horse riding competition. In equestrian gymkhana, horses are guided through an obstacle course where they are expected to pick up flags and do graceful sideway gallops.  In contrast the motorworld’s take of the sport involves absurdly tight cornering, drifting and sideways driving on steeply-banked turns. 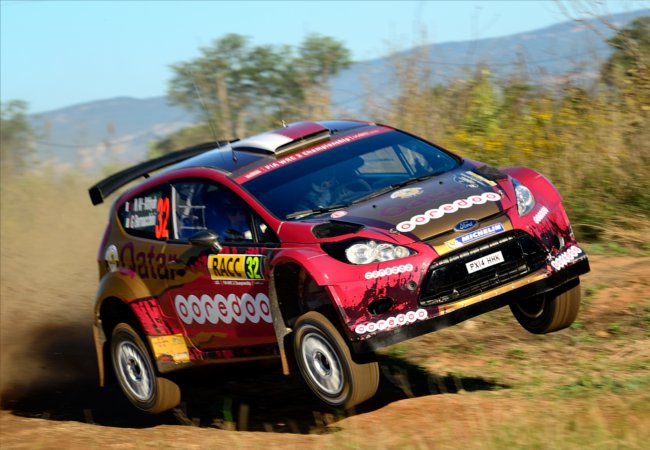 The typical gymkhana track features obstacles such as cones, barrels and tires, in which the driver maneuvers through whilst performing an impressive array of driving techniques, and it’s these hair raising techniques that are undoubtedly contributing towards the growing sport’s wild reputation. While racing through this obstacle course drivers perform 360 degree spins, 180 degree spins, reversals, figure eights and parking boxes amidst many more dexterous moves. 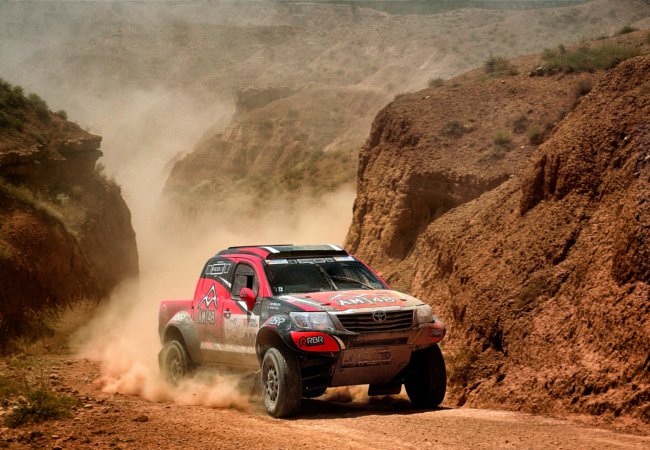 In order to complete the obstacle course within minimal time whilst making no mistakes requires serious skill from the driver. On demand the driver needs to be able to maintain a hold on the car whilst accelerating, drifting, braking and grip driving. This necessitates enormous mental concentration and a comprehensive memory of the track in order to be able to anticipate the next maneuver.

Gymkhana as a competitive sport is still in its formative years. At this stage only Japan appears to have a well defined competition framework. At regular intervals drivers compete in official events that are held locally in order to qualify to progress onto regional events. If successful, drivers will eventually be able to compete in the national annual competition that is governed under FIA in Japan. 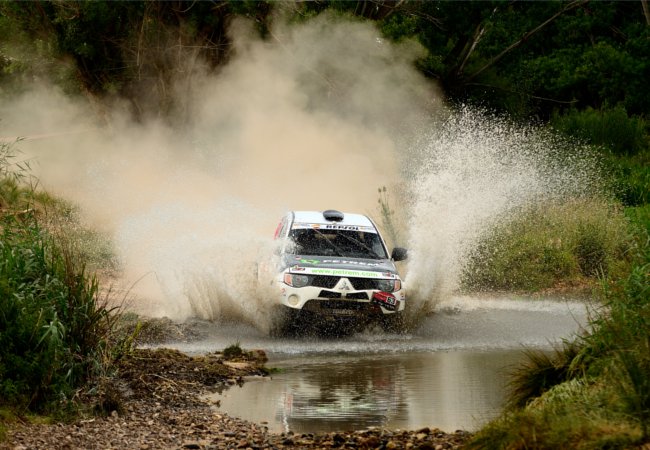 Ken Block who is active in promoting Gymkhana in the USA, believes is it is bound to be a popular form of motor sports competition in North America. Particularly if it is given an American flair of more smoke, more power, (and obviously it goes without saying) more speed. Block who has produced his own Gymkhana video installments advised that the US will be staging its first nationwide competition on the 3rd and 4th of December at Irwindale Speedway in Southern California.

While we are yet to see an international Gymkhana competition, given the look of this video, we expect that will be just a matter of time.