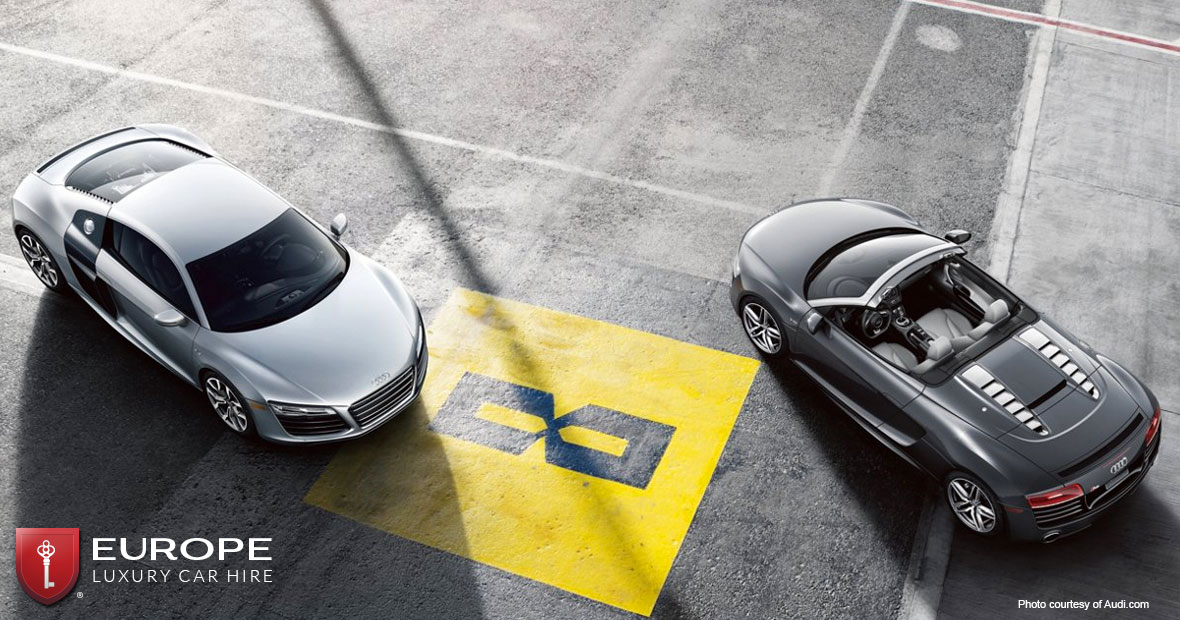 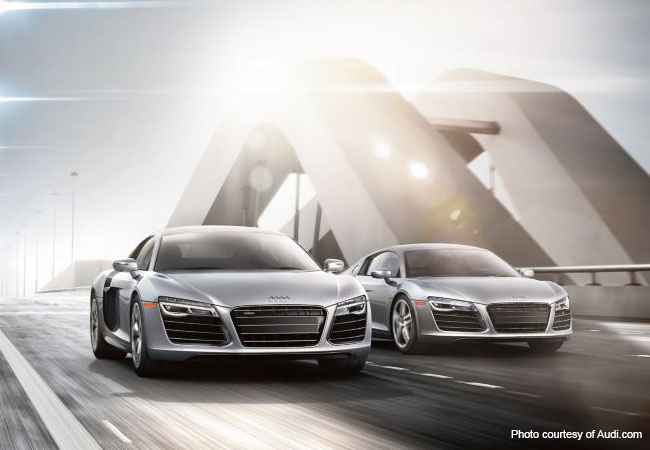 What is it about the Audi R8 that makes it such a popular car rental choice? According to Google Trends the R8 is the most searched car for rent in the exotic/luxury segment and everyone from our marketing team, to our sales crew and our analysts have been racking their brains to figure out why this exotic sports car is so favourited amongst Europe’s travelers.

We thought perhaps it is the fact that it is tremendously fast, but the Lamborghini Aventador holds an advantage. Is it maybe that it gets admiring glances and invitations to race at every stoplight? Well, the Ferrari is a much more iconic and recognizable sports car, so that can’t be it. Maybe on paper the Audi R8 doesn’t match the Ferrari or the Lambo, but it does have some incredible features and the looks to match, so instead of venturing a guess as to why this car is so coveted, we thought it best to ask our most trusted experts: our past Audi R8 rental clients, some of them owners of this motorized beast themselves. This is what they had to say: 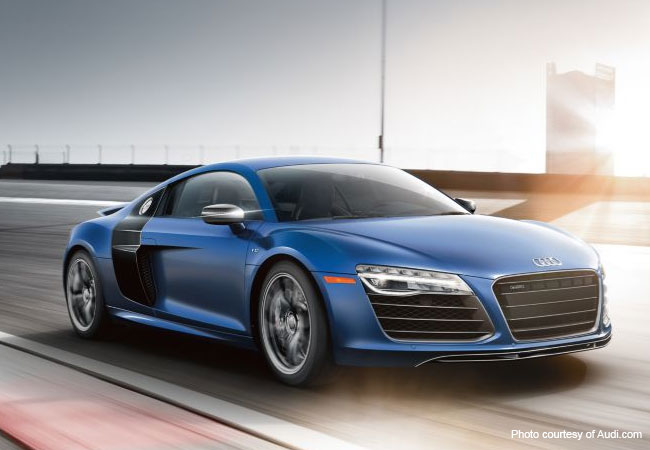 Claude, a young Austrian business man who owns an R8 Spyder, has rented both the R8 Spyder and the R8 Coupe from us, once in Germany and once in France. “Even though the R8 has a powerful V10 engine and is capable of shooting from 0-100 km/h in just 3.5 seconds and to top speeds of 318 km/h, the car is surprisingly non-terrifying. It feels capable in any terrain and weather. The R8 Spyder is beautifully designed and shows off its technical genius, which awakens the interest of bystanders wherever I go. I even caught someone once getting their picture taken next to it as I was leaving the gas station’s convenience store. The ‘engine under glass’ is a really cool feature on the R8 Coupe that comes to show Audi has really worked hard to make a car that is more like a work of art that just a mode of transportation.” 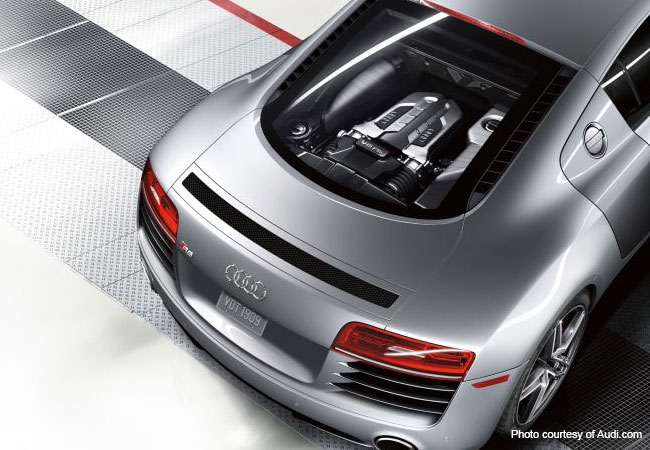 Stuart travels monthly from America to Europe for business and every time he insists on having the Audi R8 Spyder or Coupe available in white. Why is it that he is so particular about getting the R8? “Everytime I walk towards it I just smile. It’s a sexy piece of motor engineering, visually striking. And the smiles, stares and thumbs up I get, not to mention the number of people taking out their phones to take a picture of the car... it’s priceless without it being too pretentious, because car doesn’t scream I’ve made it, but it subtly announces it.”

Saul hired the Audi R8 Spyder for a tour of Provence earlier this summer and we asked him too what is it about the Audi R8. “Ah, the sound. It’s not just about racing it, which it is totally up for the task, but just a quick squirt and the throttle opens up making this phenomenal sound. Set it in Sports mode and you hear this grunt of the exhaust. It brings a huge smile to my face.”

So there you have it. Although the R8 both in its convertible and coupe models have outstanding features, the reasons why drivers have such strong attachments to the Audi R8 and want to rent it so often, appear to be purely emotional. R8 drivers want a car that brings a smile to their faces as they walk towards it. They want a car that is exotic and powerful without it being too pretentious. They want a car that makes a statement without screaming for attention.

Lamborghini fans may argue that the R8 can eat the Aventador’s dust, but whether the claim is true or not, R8 fans will not be swapping the butterflies in their stomach, for some extra speed or torque. The fact that the R8 is seriously fast, yet easily approachable and down-to-earth holds a special place in the hearts of Audi fans around the world.

Next time you travel to Europe, join in on the fun of driving the Audi R8 and enjoy its stunning beauty, powerful engines, superb handling and thrilling rev noises at a super attractive rate.