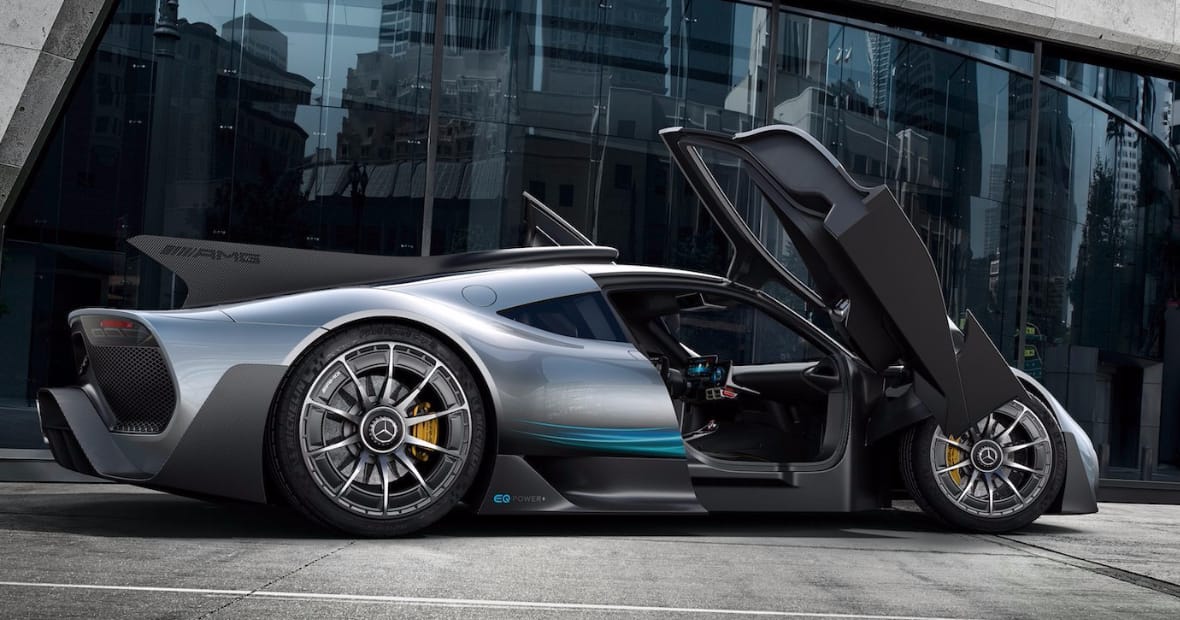 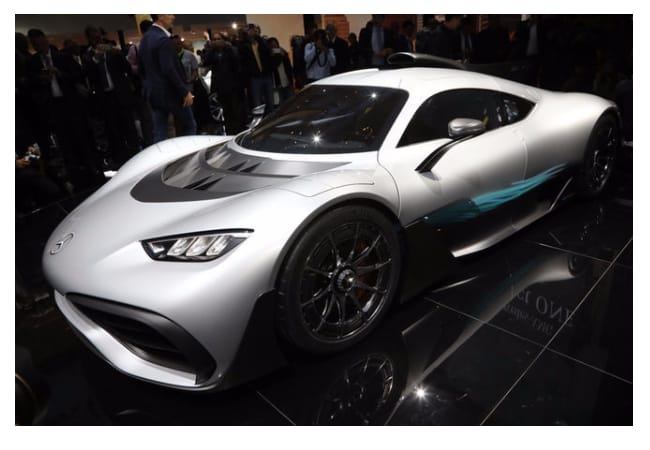 The 2017 Frankfurt Motor Show presented a new wave of top-class vehicles in the automobile scene. The show ranked top in car exhibitions in Frankfurt did not disappoint. Car lovers enjoyed the alignment of top supercars, terming it as the perfect serenity. Car manufacturers also found this a great platform to showcase their making and create business connections. Among the cars that were showcased this year are Audi R8, Mercedes S 560 debuts, Mercedes AMG Project one, Jaguar I pace E among other highly ranked supercars. These car models stole the show at the event, making it livelier than the previous years.

Its Styling is blended to perfection in the 2 seater Mercedes AMG Project one. This is the first hypercar to be road legal, with Formula 1 powertrain that makes it suitable for road racing. Mercedes has pulled up a major coup with this design which caters for the more than average driver. With a powerful and rich sense of elegance in the motor industry, Mercedes AMG Project one has become a powerhouse and surely made its mark in the Mercedes brand history. The car model has most of its counterpart’s powerpack ( Mercedes- AMG Petronas Grand Prix racer). The Grand Prix racer is responsible for Lewis Hamilton’s 2015 Formula 1 victory. Mercedes AMG Project one has a 1.6-liter V6 hybrid petrol engine and four electric motors that deliver extreme power and performance and give an upper hand when it comes to accelerations- the model’s top speed can reach more than 217 mph. 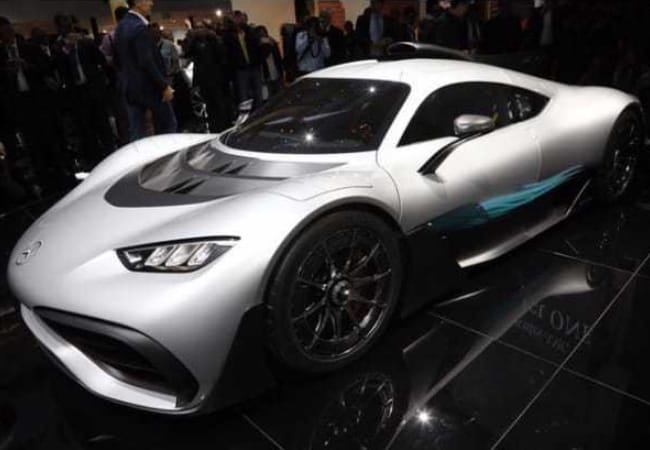 The Audi R8 is a powerful sports car powered by a 5.2-liter V10 engine developing 540 bhp. With an outstanding interior design and more than elegant exterior, this Audi model with a rear-wheel drive ranks high in the most flashy cars of 2017. The supercar offers fast operation in handling and features the latest technology in the automobile industry. The 67th  IAA International Motor Show featured the new Audi R8 in the best sports car category. Its feature was well deserved, judging by the number of positive feedbacks the model has. Audi R8 stands tall among the Audis. 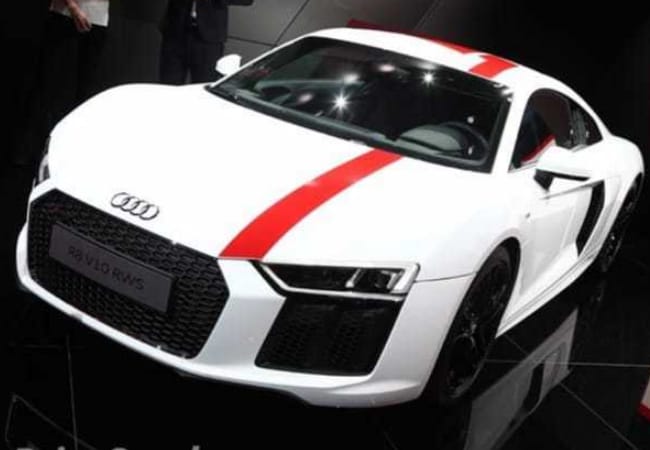 Jaguar thrilled its fans with the release of the Jaguar I pace eTrophy which is its take for the coming electric I-Pace. With different styling, side mirrors and side windows, the Jaguar model is distinct from the I-Pace. The Jaguar I pace eTrophy is the first battery charged racing car designed by Jaguar Land Rover Special Vehicle Operations team. The car has been crafted to perfection and offers outstanding performance. The car model stood out in the stands among the top racing machines and made certain not to let down with its amazing features. 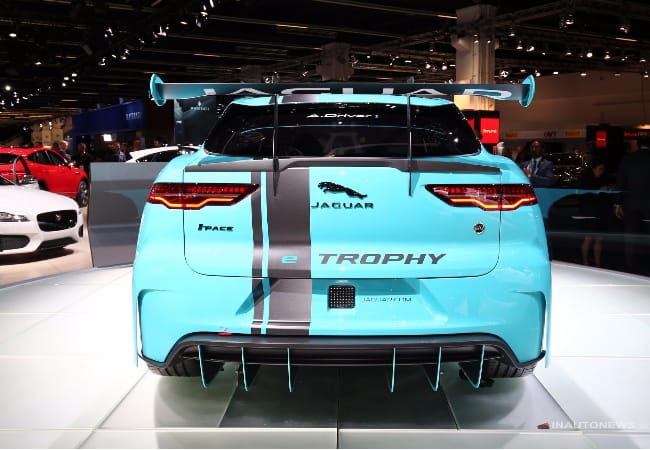 The Mercedes S 560 e offers an all-electric range of more than 31 miles. Making its debut at the 2017 Frankfurt Motor Show, the S 560e outclassed most cars, exhibiting a series of dynamics in the Mercedes evolution. It possesses a 3.0-liter twin turbo V6 engine and produces an electric discharge of 121 hp. The S 560 has a lithium battery of 13.5 kilowatt-hours. With a unique Eco Assist, drivers fully utilize the posh plugin installed. The unveiling of the S 560e at the 2017 Frankfurt Motor Show came with a lot of glamour and excitement from the motor lovers, who praised the car model as one of the best from Mercedes so far. 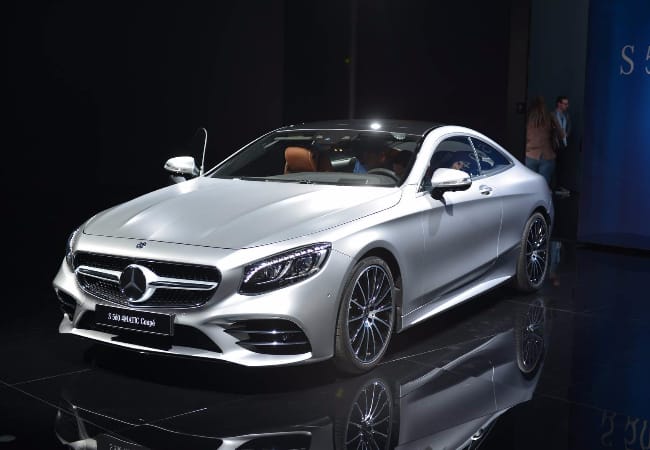 This model is arguably the best sports saloon Bentley Motors has offered since its founding. The second generation represents a new wave in the auto industry with the two-door sedan which comes as either a fastback car or convertible. Its unveiling at the 2017 Frankfurt Motor Show drew a lot of attention. Bentley engineers designed state of the art with the Bentley Continental GT, improving on transmission as well as engine power- the car model has a 6.0 L W12 twin turbo and 4.0 L V8 twin turbo, with an 8-speed Tiptronic automatic transmission system. The exterior and interior design of the new Bentley Continental GT make it look sleeker and more luxurious than ever. 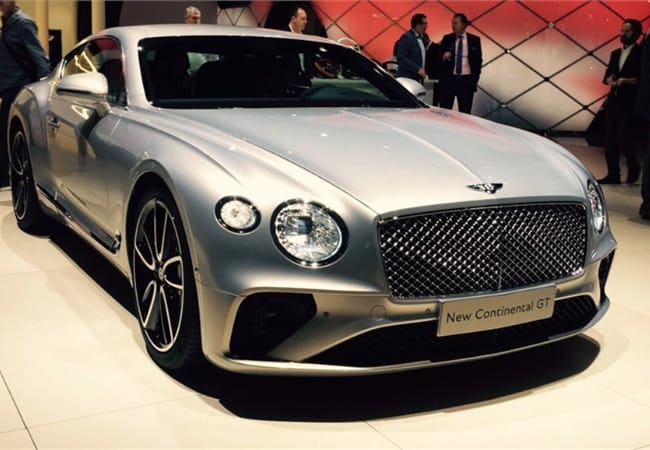 The Land Rover Discovery SVX presentation at the 2017 Frankfurt Motor Show complemented Land Rover’s legacy of producing the best SUVs. Fitted with Jaguar Land Rover’s engine system (5.0-liter supercharged V-8 engine), the SUV has a 517 horsepower. It also has an 8-speed transmission system and an increased ground system made possible by a lifted suspension. While off-roading, shifting gears is easier thanks to the pistol shifter. The Land Rover Discover SVX stands conspicuous among other Land Rover makings with its improved performance both on-road and off-road. What makes it more unique is the presence of extra-ordinary front and rear bumpers which are fitted with skid plates. Land Rover stole the show at the Motor parade with this car model which brought a unique blend of car styling, safety, and performance. 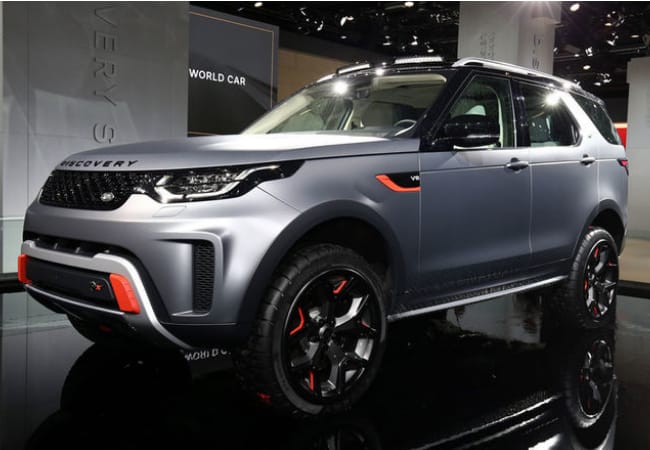 As the Frankfurt Motor Show unfolds, stay tuned for more news about the car industry.