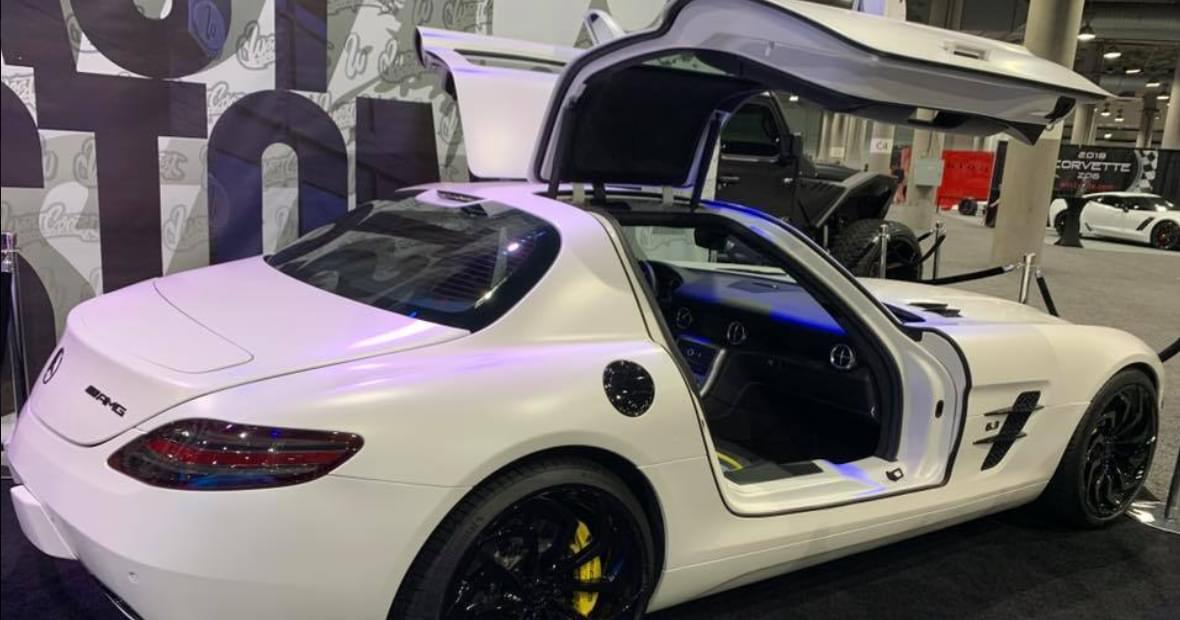 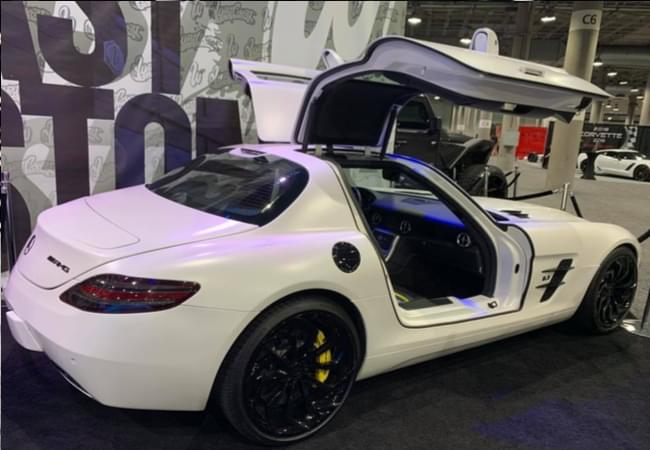 The best Luxury cars at the Los Angeles Motor Show 2018

Every year, manufacturers flock to showrooms to display their newest jaw-dropping car brands and this year is no different. Running from the 30th November to 9th December, the Los Angeles motor show is filling with cars that provide better technology and performance than its predecessors.

Below find the 5 stars cars of the show, from the iconic Porsche 911 to the all electric Audi E-Tron GT or the BMW Vision INext. 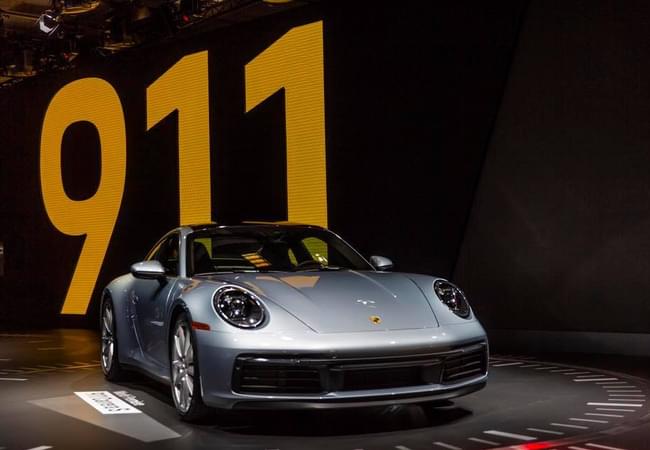 The 8th generation Porsche 911 has made its official debut, with the first versions of Porsche Carrera S and 4S.Lauded as the main drivers' dream, the new 2020 Porsche 911 Carrera 4S is fitted with a 3.0-litre twin-turbo flat six-cylinder engine that generates extra power, enabling it to accelerate from 0-100 km in 3.6 seconds only. A gain of 0.4 seconds.Available in diverse variants such as the 3.4 Carrera and the 3.8 Carrera, four wheel steering is standard for all models. The interior has been upgraded: the numerous buttons are replaced by a clickable panel, with a taller dashboard that can lodge a large infotainment screen. 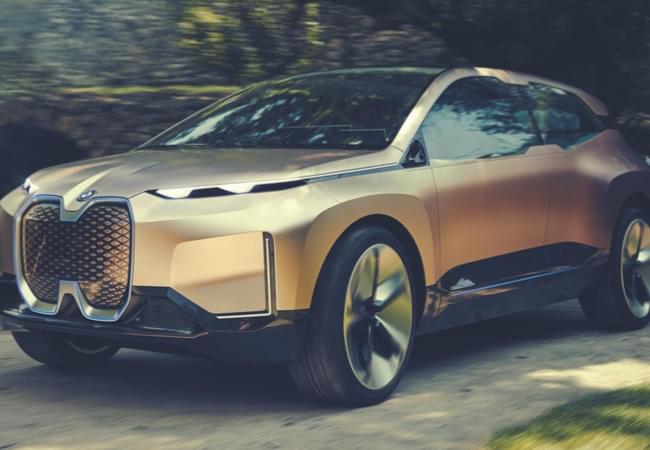 Like the rest of BMW ‘s electric models, the BMW iNExt’s design is dominated by a tall, kidney-grille. The panoramic glass roof fills the interior with all the light coming from the exterior. This electric SUV is a very large car, with enormous doors, the rear-doors are reversed hinged coach door. There are no door handles which are replaced by gesture-sensors,  nor door-mirrors but cameras instead.

The exact specifications of the electric powertrain are not available yet but what we do know is that the BMW iNEXT is a phenomenal upgrade from its predecessors and is expected to have a range of up to 435 miles with a level 3 plus autonomy. This will be the first of its kind in the BMW series to be fully electric bringing forth full connectivity plus fully functional automated driving.

The new Convertible Bentley Continental looks very similar to the coupe with its forward wheels are pushed forward, a lower nose. The body is a ⅕ lighter.

The 3rd generation Bentley GTC is powered by a 6 L W12 TSI engine supplemented by an 8-speed transmission and a 4 wheel drive system. Faster than ever, it accelerates from 0 to 97 km/h in just 3.7 seconds and registers a top speed of 333 km/h.

Among the novelties, the new fabric roof can be of tweed (seven colours options) as a true British GT car, it opens and closes within 19 seconds. Cleverly insulated, it makes the cabin as silent as the Bentley GT Coupe. Inner comfort is upgraded with heaters for the seat, steering wheel, neck and arm-rest. 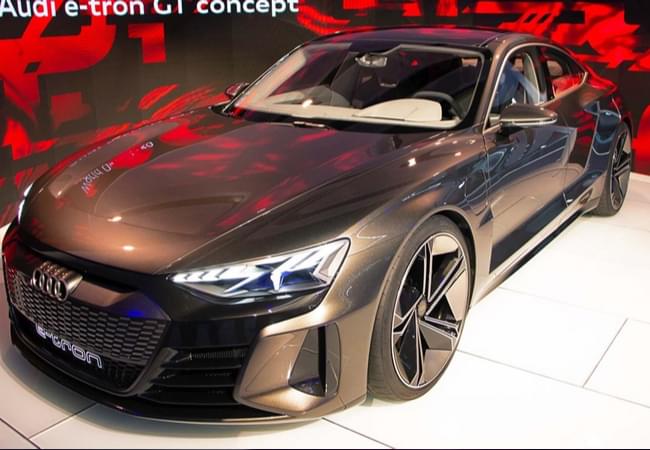 Audi has presented its all-electric four-door coupe Audi e- Tron GT, that adds up to the Audi e-tron Quattro SUV. This super sports concept car has muscular looks, this wide car sits low on the road with big wheels and a longer bonnet.Ethical minded, Audi claims a “Vegan Interior” with synthetic leathers and floor mats from recycled fishing nets.

Performance wise, the Audi e-tron GT is a true electric powerhouse, with two engines 434 KW (a separate motor for the front and rear wheels) producing 590 hp plus a permanent quattro four wheel drive. the Audi e-tron reaches 100km/hr in 3.5 seconds and is able to reach 200 km/hr in just over 10 seconds. The top speed is limited to 240 km/hr in order to allow a battery range of 400 km. Charging is fast and takes only 20 minutes to get 80%. 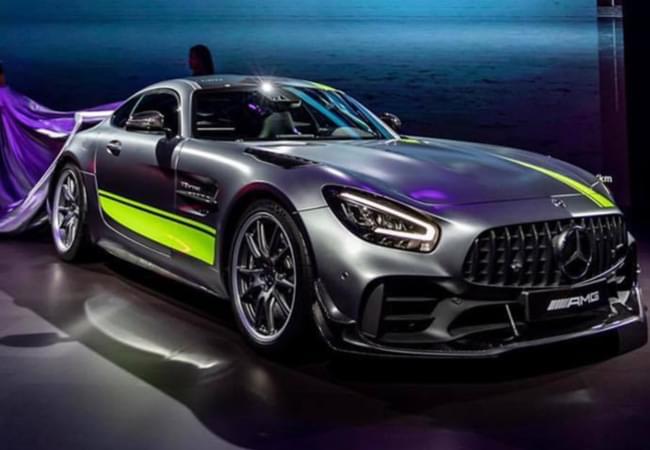 Mercedes has added numerous innovations to the Mercedes AMG GT 4-door coupe; besides a few exterior changes, it now integrates the AMG Dynamics for increased agility, the new AMG Steering wheel as well as a fully digital instrument display.

However, the real star among Mercedes new models is the new Mercedes AMG GT R PRO, a limited edition model, a supercar that makes the driver feel in a motor race.Based on the standard 2016 GT R, it is powered by the same 4 L V8 bi-turbo engine developing 577 bhp but it is faster  owing to weight-saving techniques, chassis upgrades, new suspension and enhanced aerodynamics. The use of carbon fibre components, e.g lightweight bucket seats and lightweight design wheels, make the Mercedes AMG lighter and improve significantly the driving dynamics.

The GT-R Pro reaches 0-97 km/h in 3. 5 seconds and a top speed of 319 km/h. According to Mercedes, at the Nurburgring track circuit, it has completed a lap 5 seconds quicker than the standard GT-R. 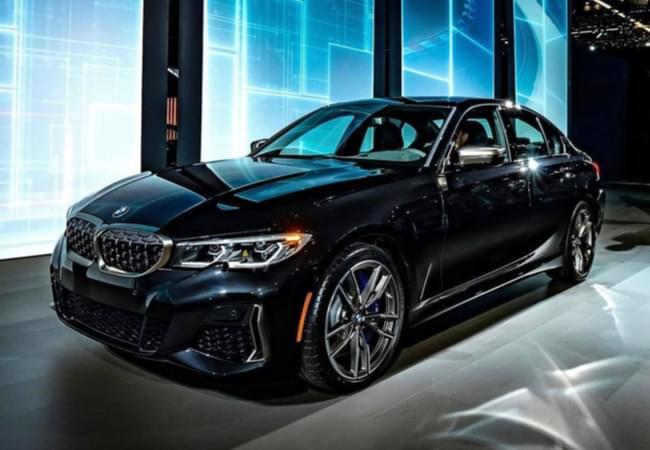 Last but not least in our selection, the all-new BMW M340i sedan is the latest BMW M Performance 3 Series and the most powerful one, ever released.

Using high-strength steel and aluminium, the BMW Sport Division has shed off more than 121 pounds in the new 3 series. With an impressive light weight aluminium 3.0 litre and a six-cylinder inline engine developing 382 hp, the BMW M340i delivers high performance. It goes from 0 to 97 km/hr in 4.4 seconds, 0.5 seconds faster than the previous 340i.

Packed with a host of advanced technology including driving aids that facilitate the driving in traffic jams and help maneuver, the new BMW 3 Series Sedan makes a step forward in automated driving.

The cabin is spacious: more shoulder-room in the front, more leg-room for the three rear-seats that provide excellent support and increased comfort at the back. Likewise the trunk capacity has been enlarged too.