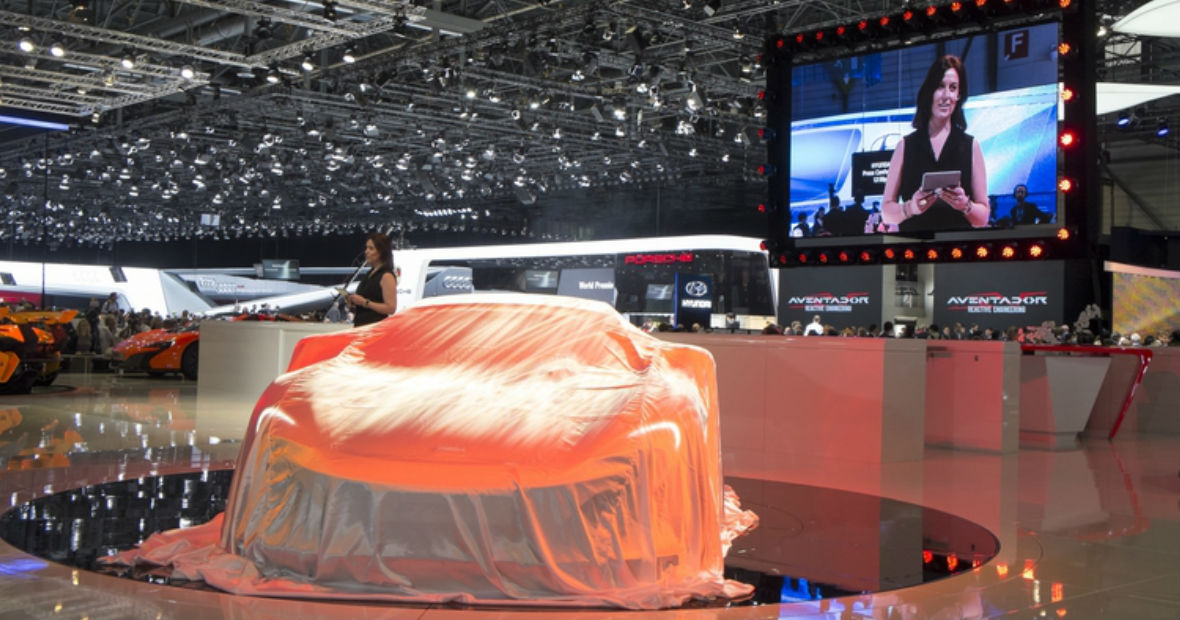 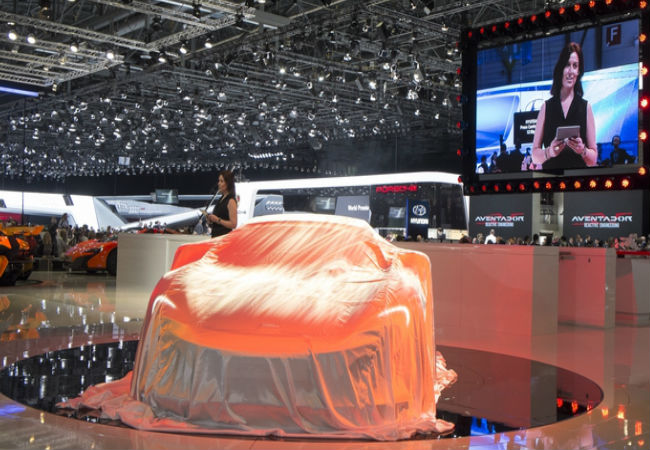 Curtains to rise on the 86th Geneva International Motor Show

For the Geneva International Motor Show, 2016 marks the event’s 86th year and the successful forging of a legacy that is as impressive as many of the supercars that have been previously hosted. Since the event’s first launch in 1905, where the Clement with its groundbreaking 4 cylinder configuration was showcased amidst the selection, the 2016 event is expected to host hundreds of cars across the 106,000 square meters of the Palexpo grounds. 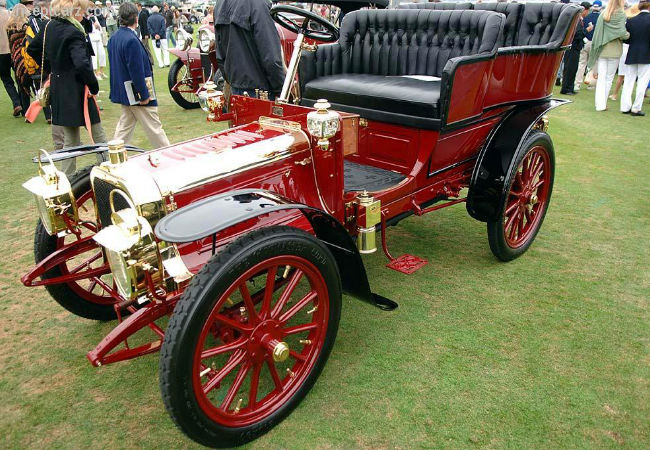 Even when there were a few months still to go until the unveiling of the event, already all the exhibition spaces had been booked out. While many of the well established car marquees have kept their positions, there will be new entrants this year as well, some of whom are smaller constructors of high performance vehicles. Yet between all the Davids and Goliaths present, scheduled press conferences have been organised for each of them to launch their latest (and hottest) creations. All in all, 65 press conferences have been organised which will take place during the first of two Press Days. 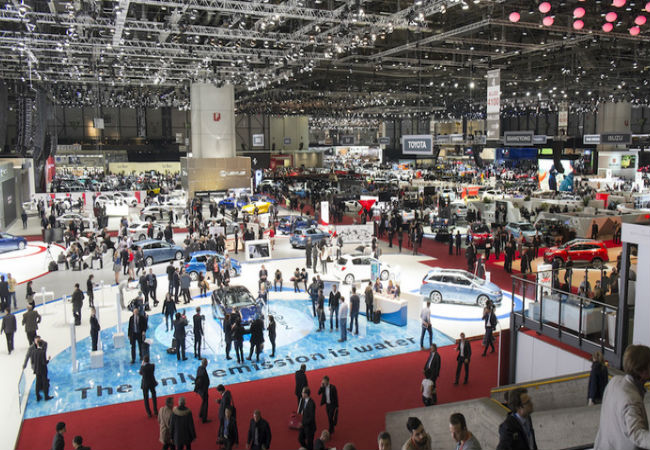 Some of the lesser heard of, but equally interesting exhibitors who are due to set up a presence at the expo include; Arash, a small manufacturer of exclusive sports cars, BeeBee and Rimac Automobili, both of whom design and construct electric vehicles, albeit, in different segments. Caractere Automobile will be there, known for their technical know-how for which they contributed in the development of VW and Audi models. Have you heard of Sin Cars yet? They will be there, most likely with their latest model, the R1 RS that set waves in motion when they first unveiled it at the 2015 event. After a few years of absence, the Dutch Spyker is set to return to the event with their hand made sports cars. Most likely the purpose of their reappearance will be to show off their C8 or Silvestris supercars and with any luck, a new model still fresh off the design pages.

As the event is widely used by automobile marques to launch their newest models, we traced the success of the McLaren P1 which was launched at the Geneva International Motor Show back in 2013. One of the first hybrid electric/petrol supercars, it did not fall short of inspiring much excitement. Produced by the British Manufacturer McLaren, the supercar boasts a 3.8 liter twin turbo V8 and a powertrain that includes a 737 hp mid engine paired with a 179 hp electric engine. The 96 kg battery pack that keeps energy flowing through the vehicle is fully rechargeable in two hours. Many of the car’s features were inspired from Formula 1 racing, such as the seven gear clutch transmission, a DRS wing and a brake system that was developed by the Japanese OEM Akebono. All combining to give this car an impressive edge. 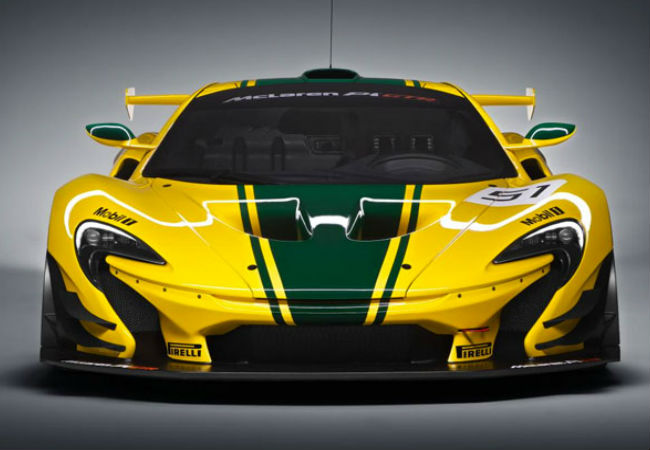 “Designed, engineered and built to be the best driver’s car in the world”, The McLaren P1’s  recorded feats of performance include a top speed of 394 km/h and a 0 to 100 km/h acceleration in just 2.8 seconds. With this outstanding pedigree, McLaren chose to make the model highly exclusive as well, limiting production to just 375 units. The combination of all these factors ensured that the McLaren P1 took on legendary status. Each of the 375 models planned were sold prior to production of the first vehicle. Furthermore, owners were given the chance to have their model designed to their exacting specifications, which in consultation with McLaren’s manufacturing team, ensured that no two models of the P1 were identical. The first car to roll off production lines sported an exterior design of Ice Silver paintwork and extensive amounts of carbon fiber detailing, and did so, during the 50th anniversary celebration of McLaren in September 2013.

As this years event is taking place between the 3rd - 13th March, visitors are able to purchase entry tickets online directly from the Motor Show’s official website www.salon-auto.ch, so you can down the accelerator on that score. Hire one of our luxury supercars to get to one of the world’s top automobile expos, as a dedicated petrol head this will give you every chance to enjoy the experience, even before you arrive.