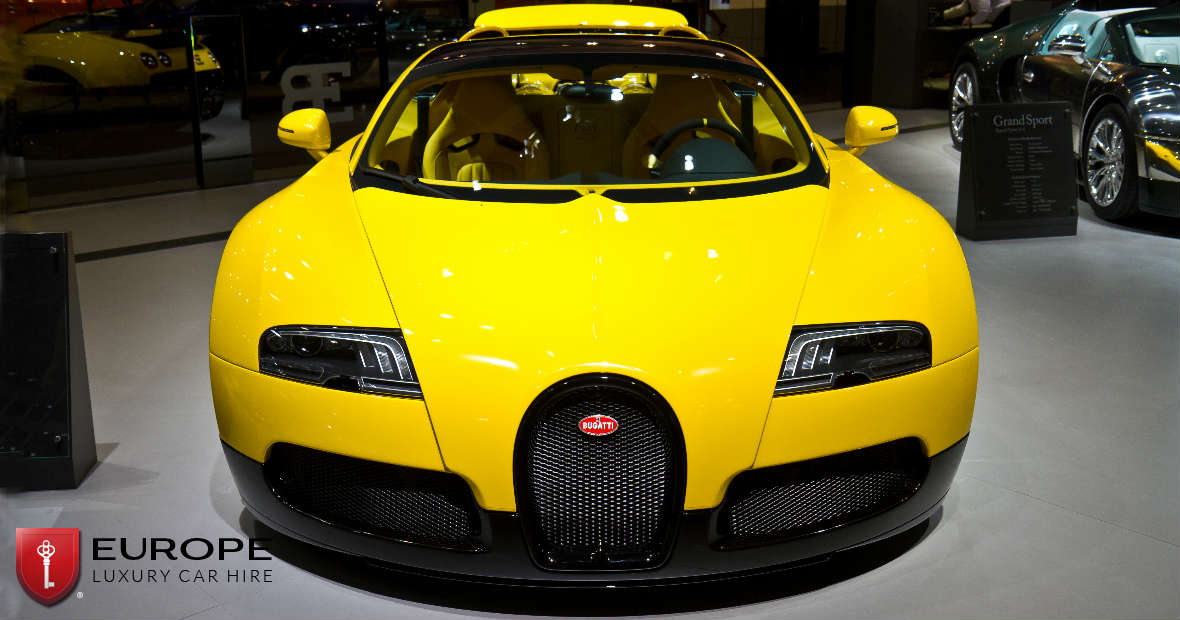 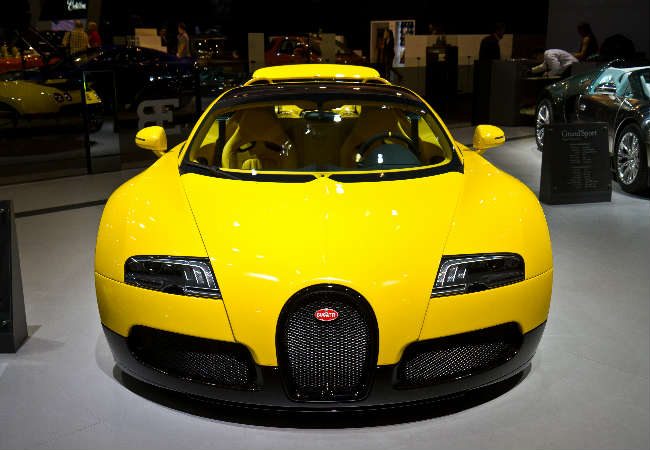 Car Extravaganza in the Heart of the Arabian Desert

A futuristically designed cosmopolitan oasis in the middle of the Arabian desert, Dubai has quickly become a world class destination. Featuring the only 7 star hotel in the world, the tallest skyscraper, the largest fish tank, the biggest natural flower garden, the tallest dancing water fountains, the largest man-made island, outstanding water parks, an indoor snow skiing center and an endless list of gourmet restaurants, nightclubs and fun activities, Dubai is truly a magnificent place. 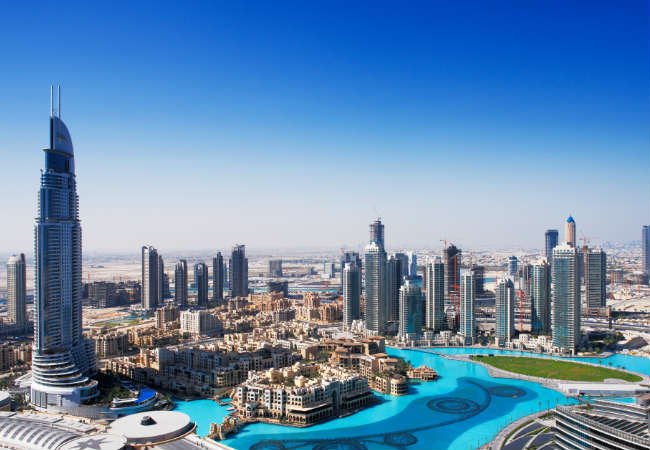 Located in one of the wealthiest countries in the world, with one of the highest average income levels, the extravagance in Dubai is inescapable. Luxury cars are the norm on Dubai’s roads and even the police have more luxury cars in its fleet than the kings of some well respected monarchies in Europe. To keep up with fleeing criminals, the Dubai Police implements a fleet that reads like a list of the who’s who of supercars. Dubai’s finests roam around Dubai fighting crime in nothing less than a Bentley Continental GT, a Brabus G700, an Audi R8 V10, a McLaren MP4-12C, a gull-wing doored Mercedes Benz SLS AMG, a Bugatti Veyron, a Lamborghini Aventador, a Ferrari FF and a BMW i8 amongst other flashy motorized beasts.

The Crown Prince of Dubai has ordered six James Bond-like amphibious high-speed cars, driveable across both water and sand.

All this lavishness makes you wonder what a motor show in a country of such opulence would look like. Well, wait no more to find out. Rent a Luxury car in Dubai and visit this year’s 13th Dubai International Motor Show to take place this upcoming November 10th to 14th.

The event will showcase more than 600 of the finest collection of cars from across the globe, including Alfa Romeo, Aston Martin, Audi, Bentley, BMW, Ferrari, Jaguar, Lamborghini, Land Rover, Maserati, McLaren, Mercedes-Benz, Porsche, Rolls-Royce amongst others.

Car sales in the region have skyrocketed in the past year, which has generated an unprecedented interest from the leading automotive manufacturers. This greater interest has resulted in a 23% expansion of the show’s floor space for this year’s event, taking place at the Dubai World Trade Centre's Zabeel Halls. General Motors' luxury arm, Cadillac for example, will boost its presence by 70%, while both McLaren and Lamborghini will have a space 50% larger than last year’s, and Jaguar will increase its floor space by 44%. Organisers expect more than 100,000 visitors from around the globe to attend this year’s International Motor Show in Dubai. 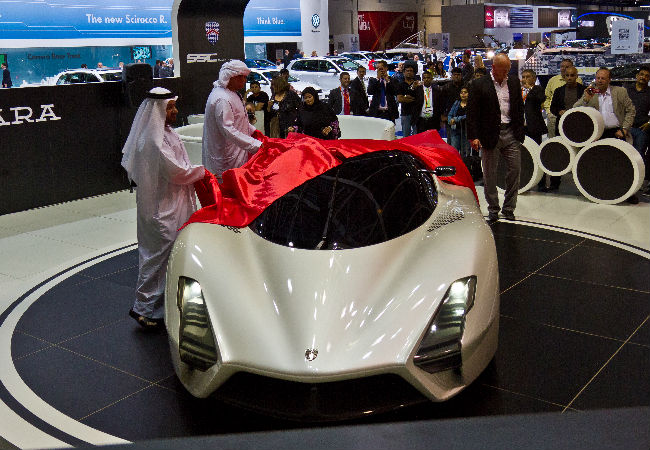 Come see what drives you, at the 13th Dubai International Motor Show and who knows, perhaps go home with one of these fancy babes.