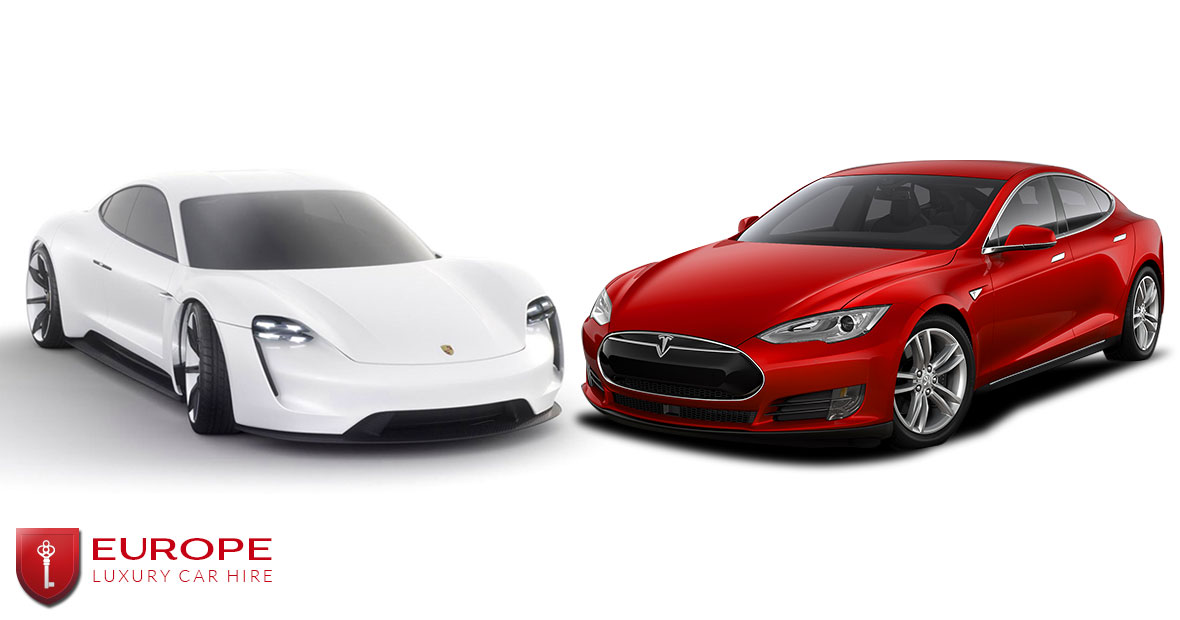 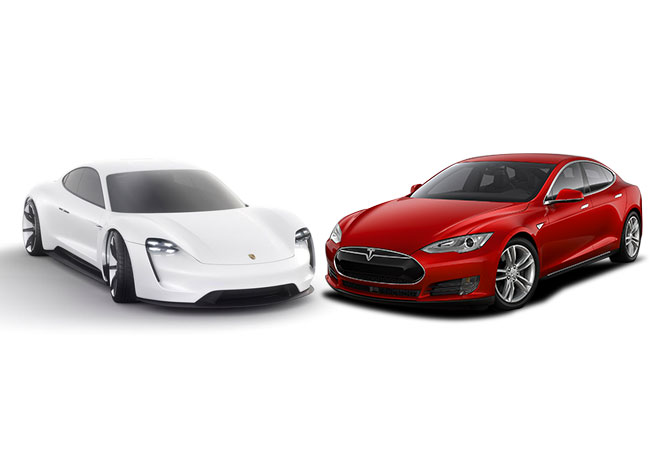 “Honey, Is the EV charged?” may soon become one of the most popular phrases in households around the world.

Sure, Electric Vehicles are good for the environment and well, who doesn’t want a greener earth? EVs are also cheaper to maintain when it comes to fuel costs, have some serious torque and are super quiet, but logic doesn’t always prevail. Enthusiasm and emotional desires do. Put in few words, EVs are simply fun to drive. Once you drive electric you just can’t go back.

Automakers know this and with an eagerness to take part in a market that will be revolutionized in the next couple of years, buyers of Electric Vehicles can expect to have a lot more options when it comes to selecting the right model, particularly in the luxury car segment. It makes sense that electric vehicles be tied into the luxury car market, after all, the cost of rechargeable batteries is still high and while we all want to protect the environment, most car buyers wouldn’t at their own expense. However, the luxury market is not about saving money, but rather about making a statement. 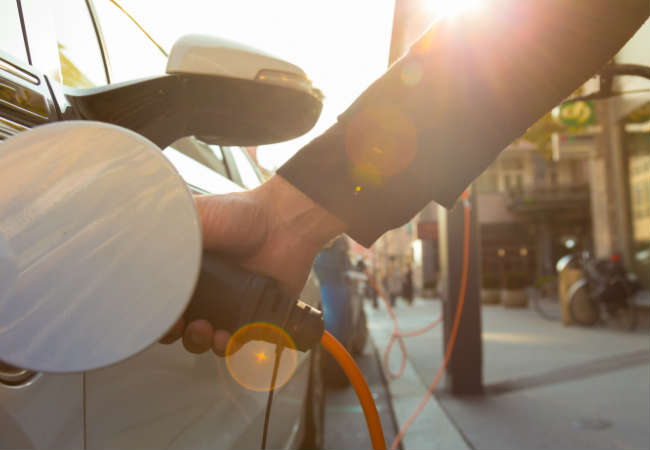 For years, the luxury all-electric vehicle market has pretty much belonged to Tesla, who has enjoyed the limelight, thanks not only to a truly innovative and unique product, but also to government subsidies in various countries. In fact, government subsidies are so significant that car manufacturers have realized that developing EVs is a goldmine and want to join in on the rewards, which means Tesla will be soon be sharing the spotlight.

Amongst Tesla’s strongest competitors is the runner up, Porsche Mission E concept. Unveiled at the 66th motorshow in Frankfurt last month, the Mission E is set to inspire a production car within the next three years. 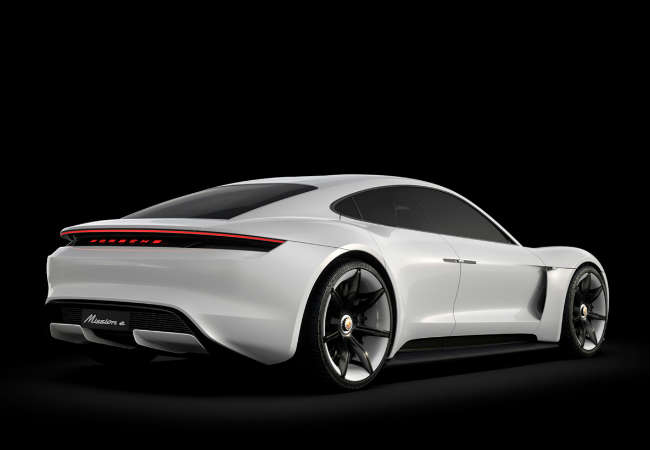 Let’s explore how each of these two racers of the ecological track perform against each other on various categories:

The Tesla Model S runs up to 270 miles on a full charge with its range-topper P90D model offering 300 miles of range on a full battery, while Porsche has stated that the Mission E can run about 310 miles without requiring any charging. Porsche 1, Tesla 0.

Tesla’s Model S range-topping performance P90D model is capable of accelerating from zero to 60 miles per hour in as quickly as 2.8 seconds. Porsche’s Mission E can achieve this feat in 3.5 seconds. Go Tesla, the score is even.

Tesla’s 240-volt Wall Connector, which is recommended by the automaker, provides 58 miles per hour of charge and a Supercharger can replenish half the battery in 20 minutes. Porsche’s Mission E, with its quick charging technology, can reach its 80% battery level within the first fifteen minutes of charging, which means a mere 15 minutes of charging will give you about 250 miles of road. Porsche’s promised charging abilities are way more expeditious than Tesla’s. Porsche is one-up again.

Ok, so the Tesla Model S is a nice looking sedan, but when it comes to sexy looks, the Mission E has won the fight without even stepping into the ring.

While Tesla has made a real effort to reduce its delivery times, there is still no drive-it-off-the-lot impulse-purchase when it comes to buying one. Delivery of a Tesla can take somewhere around 3 months. There is no word yet from Porsche as to how long the delivery of its EV production car would take, but we know Porsche knows sales and marketing and we can guesstimate the results of this category will favour Porsche.

Remember, the Mission E is only a concept and if given the green light by Porsche, it won’t hit the dealers until after 2019, but so far, we are loving Porsche’s take on Electric Vehicles and we give it two thumbs up.

Have an opinion? Drop me a line on the comments' section below 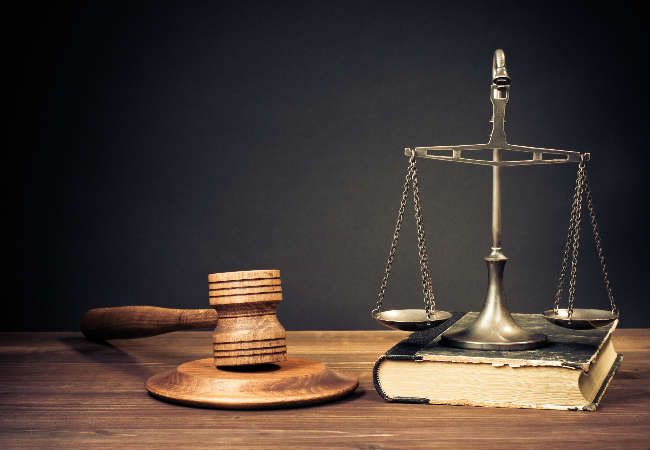