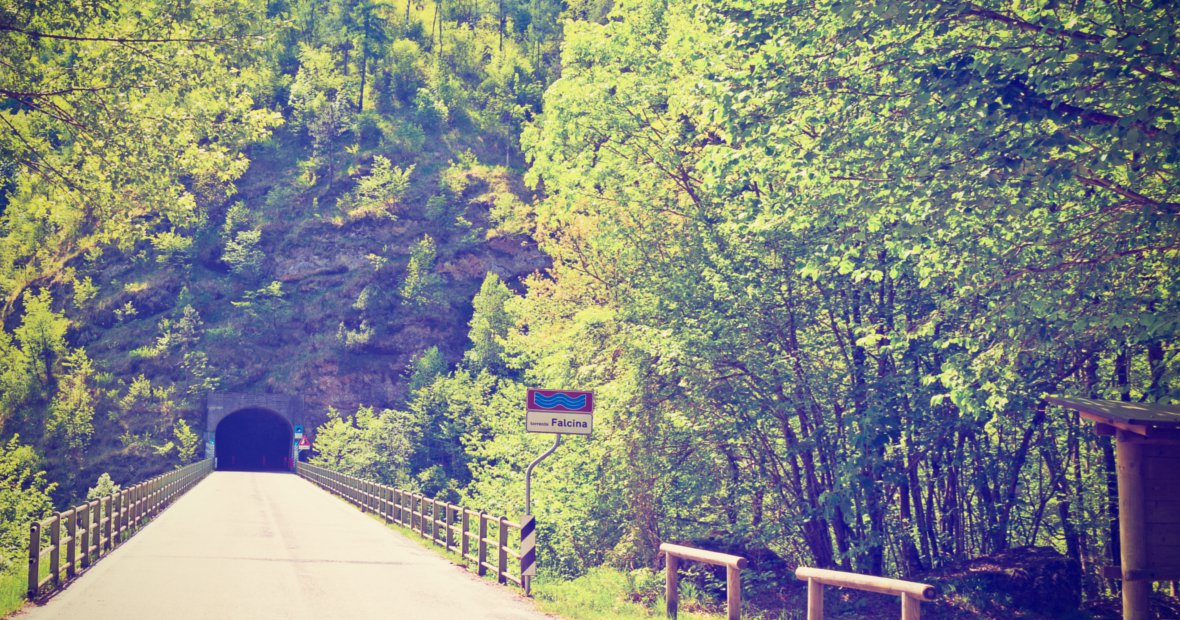 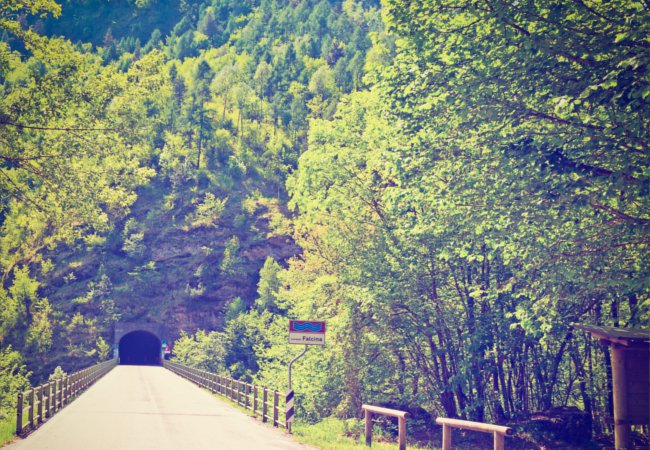 In the wise words of Michael Rosen who took us on bear hunts when we were younger, when “We can’t go over it and we can’t go under it, Uh oh! We’ve got to go through it!”, and that’s exactly what these construction companies did. They bore through kilometers and kilometers of hard rock and granite to build some of the longest road tunnels in Europe, if not the world. Here is a quick list of some of our favourite road tunnels in Europe that are nothing short of sensational to drive through in a ravishing sports car, where the sound of the engine reverberates with acoustic drama off the walls. Keep in mind to pick your timing well by driving out of peak traffic hours. Driving through these tunnels when the roads are clear really maximises on the experience. Buckle up, we’re going to catch a big one! 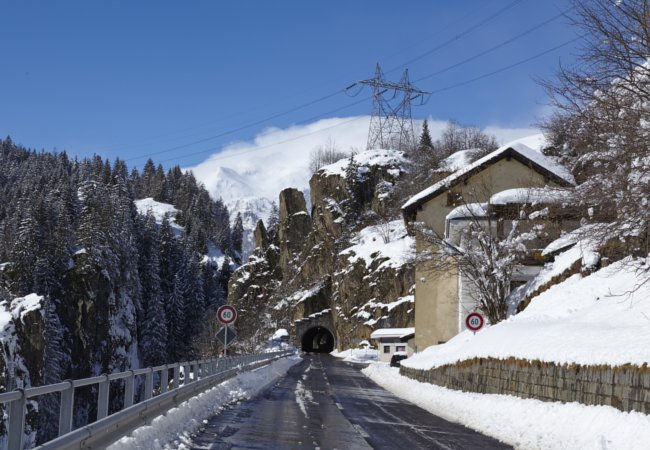 Like any of the best things Swiss, the St. Gotthard tunnel is a construction marvel. Stretching over 16.94 kilometers, it forms part of the A2 motorway running from Göschenen in the canton of Uri at its northern portal, to Airolo in Ticino at its southern end. The tunnel took over ten years to complete, from 1970 to 1980, but the enormous effort has been realised with more than 17,000 vehicles commuting through it everyday on its single tube. As dense traffic build up is a common problem, the Switzerland Government is already knee deep in its plans to construct a second road tunnel to also go through the Gotthard mountain range that will share the traffic flow. However this is not likely to be available until after 2027.

Despite its traffic problems it makes it onto our list as it holds the status for being the world’s third longest road tunnel. We also couldn’t deny recommending the scenic path that leads you there, through the Gotthard ranges which is truly spectacular. 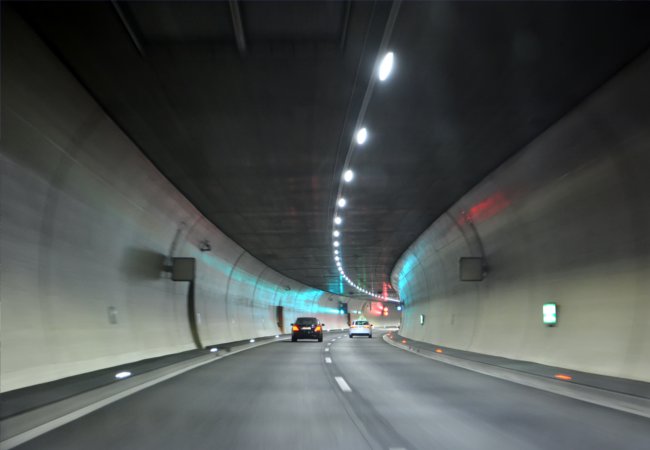 Following up right behind as the world’s fourth longest tunnel is the Arlberg road tunnel in the Austrian Alps. For 13.97 kilometers it forms the section of the Arlberg highway that crosses the Arlberg mountain ranges, connecting the Tyrol province in the east with Austria’s far west province of Vorarlberg. Taking over four years to construct it was opened to the public in 1978. Over the years the Arlberg tunnel has become known for providing a much safer driving route than the route over the mountain during winter, where at this time it tends to see over 8,000 vehicles passing through it in a day. More recently with a €136m upgrade, more safety features have been incorporated such as additional escape routes and video cameras, making it a much safer place to enjoy the thrills of revving a sports car engine. 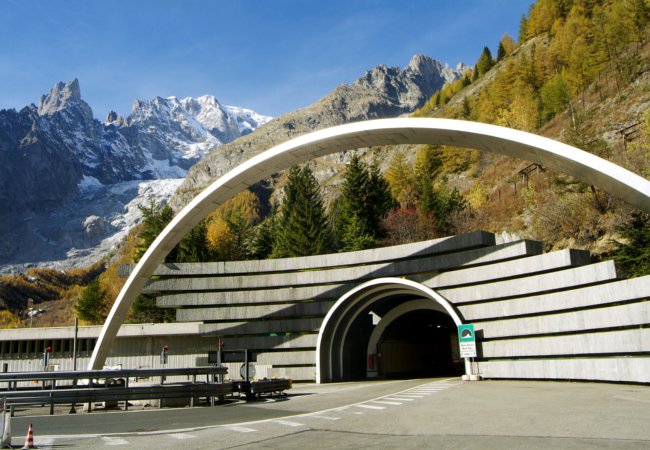 For just over 11.6 kilometers, the Mont Blanc tunnel connects the Aosta Valley of Italy with the Haute-Savoie region of France, making this tunnel the eighth longest in the world. En route it cuts through Mont Blanc, the highest mountain range in the Alps. Construction of the tunnel commenced at the Italian end in 1946 where the hard and arduous work of boring through the mountain, was indeed quite boring, but even more so than that, exceptionally dangerous, and the enormous project was not completed until 1965. A devastating fire accident in 1999  resulted in the death of 39 people, as a result the tunnel underwent significant repair and safety enhancement. However with security cameras strung up at every point along the way, you may want to keep that in mind as you put engine power to your motoring passion. Entering and exiting this stretch of tunnel is truly breathtaking with all the scenic beauty of the French and Italian Alpine backdrops.

Yet if we haven’t convinced you that a drive through these top mountain tunnels is the best thing you could do for yourself, watch the video below, as Top Gear’s Jeremy Clarkson, Richard Hammond and James May most definitely will, in their Lamborghini, Porsche and Aston Martin rentals.