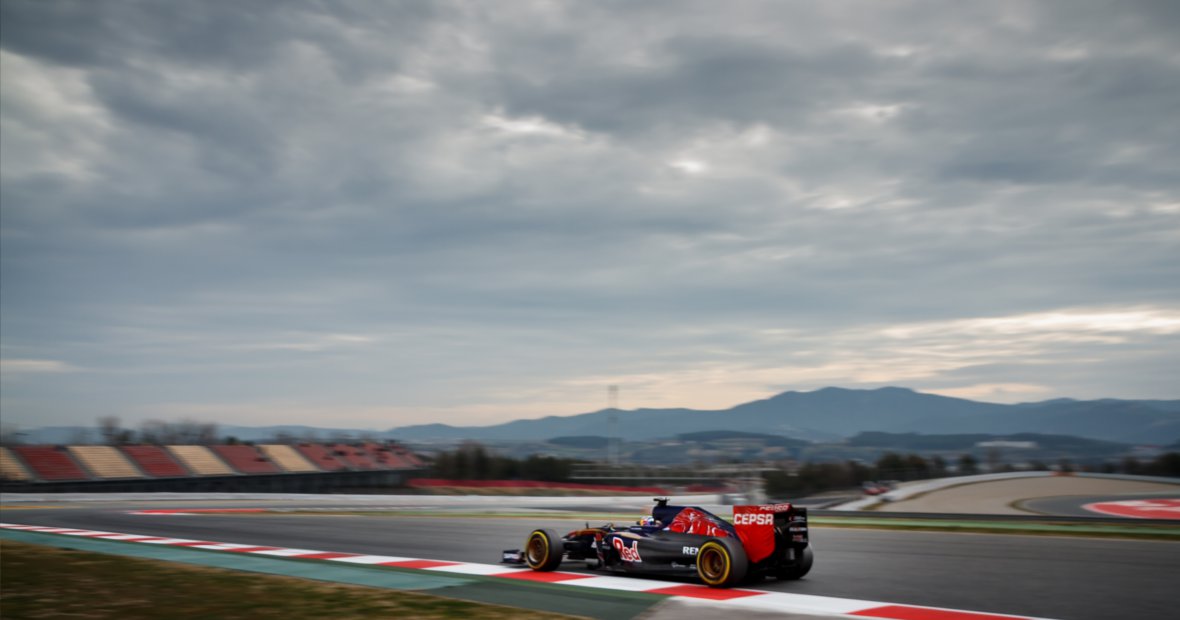 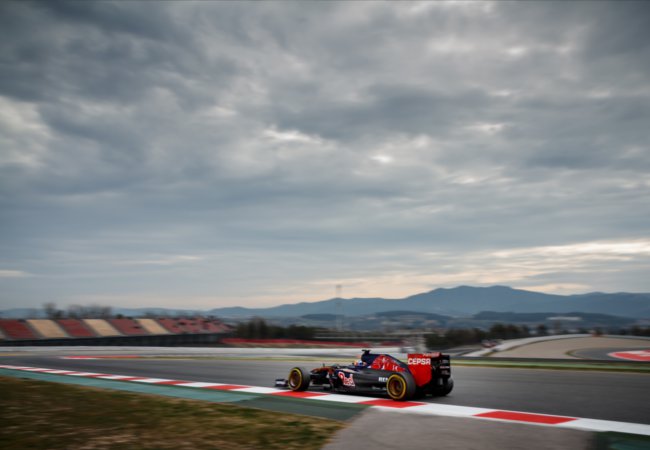 The difference between driving race cars and sports cars (or for our purposes here any type of road legal car) is fundamental. The power, handling, weight and sound is all different,  granted sometimes the radio can be similar. The may both have four wheels, an engine and a drive train, but that’s pretty much where the similarities start and end. While there is always that fantasy of stepping into a race car for that daily drive into work and arriving there in a flash, the reality is that a race car would just not be up to the task.

Like two entirely different species, race cars and sports cars are constructed completely differently as they are intended for two different purposes. While the racing circuit has often been the engineering laboratory for developing new automotive technology that has made its way from race car to sports car, this technology is always modified from its raw racing form so that it can be incorporated. With some input from racing drivers we have identified a list of key differences between the car you really just want to race and the car you really just want to be seen driving. 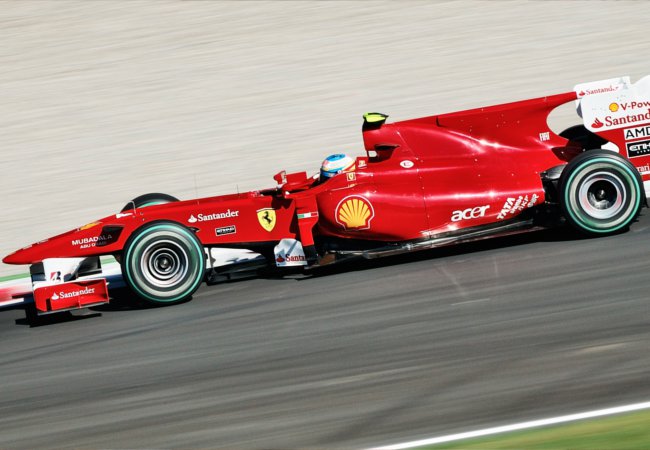 Particularly in the case of sports cars, even more so than regular road cars, manufacturers focus their efforts on the engine so that it produces power that is optimal for everyday driving. Race cars on the other hand, are engineered to put out raw power, where it is the role of the driver to manage the force of power generated by the engine. To take an example, the clutch in a race car is not used to dampen the engagement shock when the driver pulls off the clutch pedal, instead the dampening is done manually by the driver who needs to vary the clutch depending on the road conditions. In contrast a sports car is designed to assist the driver in managing the power effectively with functions like spring dampeners, dual-mass flywheels and traction control systems. Not possessing these functions, your most standard race car is going to be literally undrivable for your regular motorist. 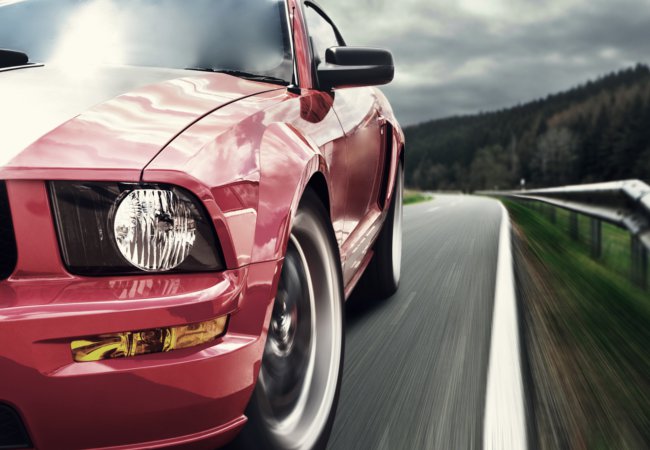 According to Tim Watson, a dedicated F1 enthusiast, the raw and brute force of power in an F1 race car makes it so much more incredibly faster  “I remember sitting at turn 1 at Indy 2000 and when the first car came down the straight I thought his throttle was stuck and he was going to crash. Then all of a sudden though it just turned and was gone before I knew it.”

Furthermore, race cars are just not conditioned to drive at moderate speeds, they are tuned with the intention that a partial throttle will entail a full throttle in just a mere second. Therefore long stretches of partial throttle can have the impact of killing the motor because it is being driven in a way that is just not sustainable. 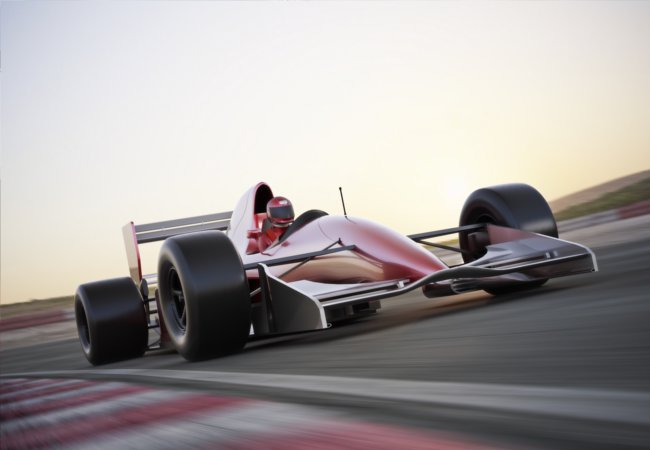 On taking a ride in a race car it might surprise you how the comfort of the ride would leave a lot to be desired. The suspension on race cars is extremely stiff so that you feel the finest textures on the road. In a race being able to have this sensory information is crucial, as the driver needs to be able to analyse the road surface so that he can anticipate and manage the traction availability. Yet put this suspension on your standard urban road and this would be a disaster as the movement would absolutely rattle you.

Racing driver David McAllister described it this way “When your ass, hips, thighs, back and shoulders are wrapped in carbon fiber and you’re strapped down so that you can only move your extremities and there is less than an inch of padding between your ass and a solid surface, you feel EVERYTHING that the car does. Every bit of understeer/oversteer, every small bump, dip, or rut and every bad bushing in your car. After a couple of laps that will have you on the border of sensory overload, eventually you get used to it and start driving faster and faster. Afterwards, once you’re back in your normal road car, you feel like you're in slow motion.”

Practically at the other end of the spectrum, sports cars are engineered to enhance the quality of the driving pleasure. They are therefore equipped with a highly versatile suspension, that is designed to perform well in a range of road conditions. Yet the suspension is also intended to buffer, if not nullify altogether bumps and vibrations that would otherwise be uncomfortable for passengers. 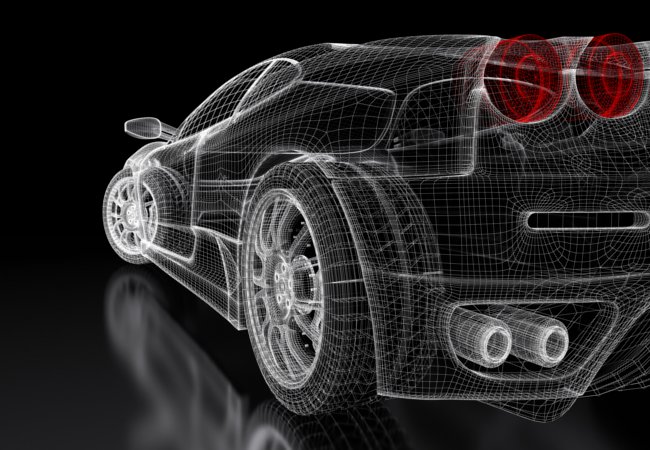 While a sports car’s life should be long and reliable, like many great singers, a race car’s life is short but sweet. With the advanced technology and the quality manufacture that goes into a sports car, there is no reason not to expect that a new sports car that you buy today shouldn’t perform reliably for hundreds of thousands of kilometers. This is not the case with race cars, but then it’s not the intention either. There is one focus behind designing a race car engine and that is power - and lots of it. Towards this end, the component parts of race engines are made light and strong, but without any expectation of being durable. In fact, race teams routinely rebuild their engines before every race in order to ensure that the motor will perform in perfect condition.  While this helps to keep a successful edge in a competition, there are no awards for durability in this industry.

While it may be disappointing that extreme speed has to come at a cost of comfort and durability, you can always hire a supercar, that does well to give you the best of both worlds. In the meantime, this video gives a great insight into the racing performance of a Mercedes AMG sports car, a V8 Supercar and a McLaren MP4-26. Feel free to leave your comments below.