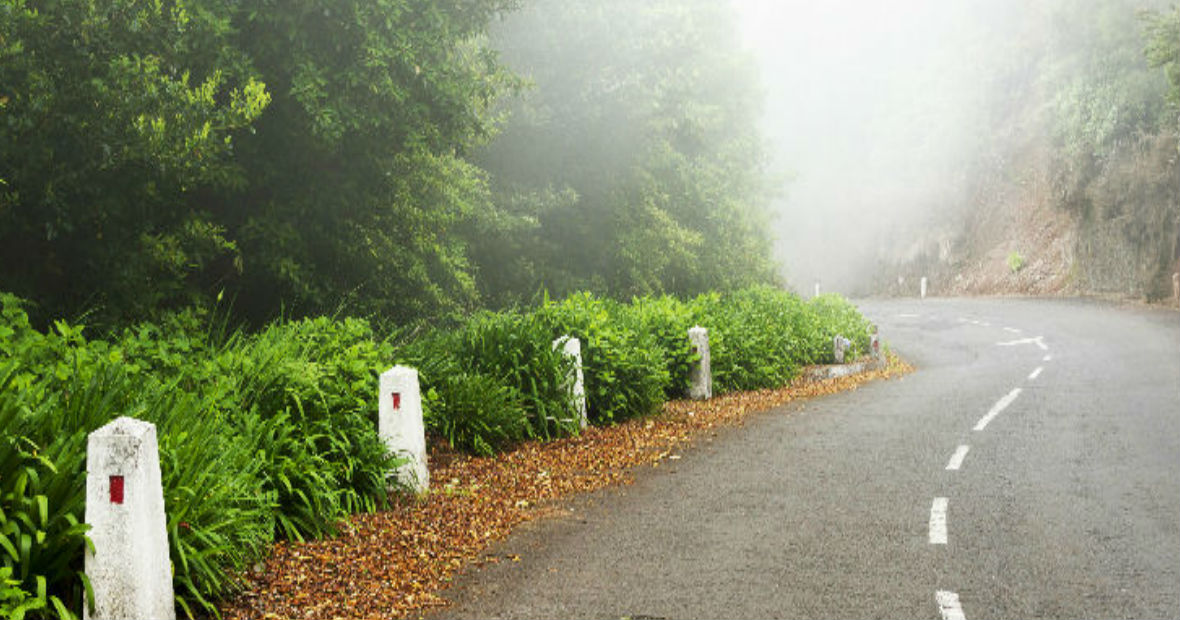 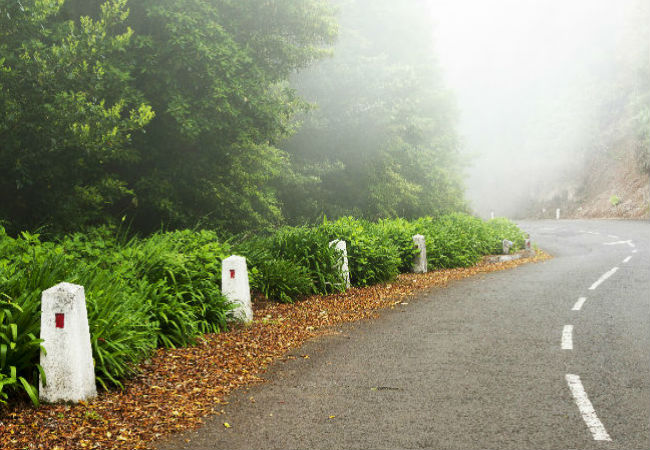 4 Reasons to Drive a Porsche in Germany

Representing the pinnacle of German car manufacturing, Porsche leads the way in motoring luxury, performance, and innovation. Traditional good looks and state of the art technology make Porsche one of the world’s favourite luxury brands and certainly one of most sought after cars on the road.

Porsche is a German icon. Its headquarters and main factory are located in Zuffenhausen in Stuttgart, and as the maker of some of the finest high performance sports cars, SUV’s and sedans in the world, German’s are rightfully proud of their brand. Porsche has gone from strength to strength in the international and domestic market in recent years, and Porsche is so popular in Germany that the most famous model, the Porsche 911, has been officially named Germany’s most reliable car and Porsche is one of Germany’s most popular employers.

But does driving a Porsche on its home ground add an extra sparkle to the Porsche driving experience? We think so, and for that reason we have found four fantastic reasons to get behind the wheel and experience the ultimate thrill of driving a Porsche in Germany.

The Autobahn – An Epic Driving Experience

An adrenaline filled drive on the famous German autobahn is reason enough to get behind the wheel of an iconic Porsche 911. With ‘derestricted’ zones allowing for unlimited speed and drivers treated like the responsible adults they are, the German Autobahn has gained notoriety and respect amongst petrol heads worldwide. German roads are typically well maintained, with smooth and flat tarmac making for an incredibly pleasant driving experience. A respect for good driving and a typical obedience of the rules also makes German roads statistically safer than those of most neighbouring countries. Looking like a regular three-lane motorway, the Autobahn is not the multi-lane super-speedway that some might imagine and there are in fact speed restrictions on about half of the whole system, but where the speed is not restricted there are some great stretches of road. One of our favourites routes is between the German cities of Stuttgart to Basel, where long straight stretches allow you to put your foot down, and where if you hit the road at a quiet time, during the day time or night-time, you’ll really have the chance to push your Porsche 911 to its 264km/h limit. 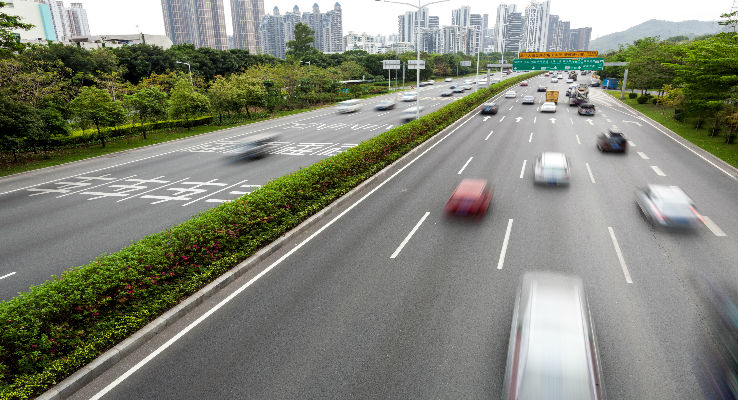 Putting a Porsche through its paces on Germany’s infamous Nürburgring is a thrill like no other. Located in the Eifel Mountain region of western Germany, the Nürburgring is a challenge for even the most experienced of drivers and is one of the best excuses to get behind of the wheel of a Porsche in Germany. Finely tuned sport suspension and performance tires with plenty of grip will help you pilot the brilliant Porsche Cayman GT4 around the 30km of racing track, and whether you choose an organised track day or the public Touristenfahrten sessions, you’ll enjoy the exhilaration of high performance motoring in the extreme. Porsche have set the bar high, with the Porsche Cayman GT4 successfully completing a lap of the Nürburgring Nordschleife in just 7 minutes and 40 seconds, so if you want to find out how it is done, why not push your driving skills to a higher level with an official Nürburgring training course. Comprised of two separate sections, the circuit includes the famous 21km long Nordschleife, or ‘Grüne Hölle’ (Green Hell) and the GP Track used for Formula One. The main driving season on the Nordschleife is between March and November, with Touristenfahrten (Tourist Driving) sessions allowing for public access in your own vehicle, available most weekdays between 5-7.30pm and weekends between 8am and 7pm. 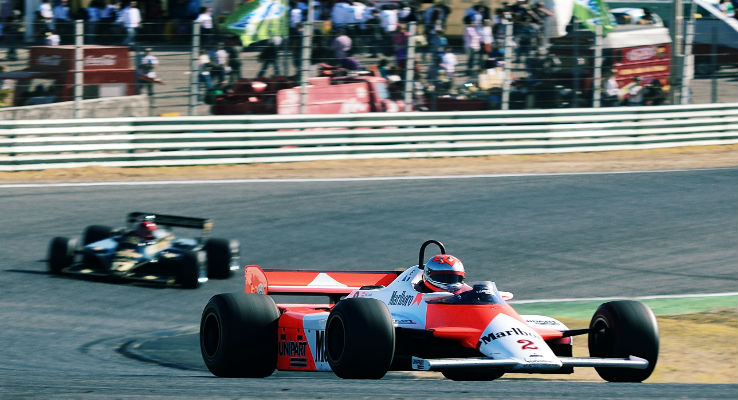 Stuttgart, in South West Germany, has been the home of Porsche since 1950 and the prancing horse of Stuttgart’s coat of arms is now synonymous with the world’s most popular high performance motoring brand. The current headquarters are located in Stuttgart-Zuffenhausen, and 2009 saw the grand opening next door of the spectacular Porsche Museum in celebration of the company’s great achievements. The museum itself is an architectural marvel, with designer Delugan Meissl successfully creating a building that reflects the dynamic nature of the Porsche brand. Inside you’ll find over 80 vehicles displaced across the 5,600 m2 of exhibition space, and you’ll enjoy the spectacle of seeing some of Porsche’s most iconic cars, such as the 356, 911 and the 550, all under one roof. With special exhibitions and anniversary celebrations, there is always something new to discover at the Porsche Museum. Open Tuesday to Sunday from 9am-6pm, you can tour the museum alone or book a place on an organised tour, so make sure you add the Porsche Museum to your itinerary when you pick up your Porsche on arrival at nearby Stuttgart Airport. 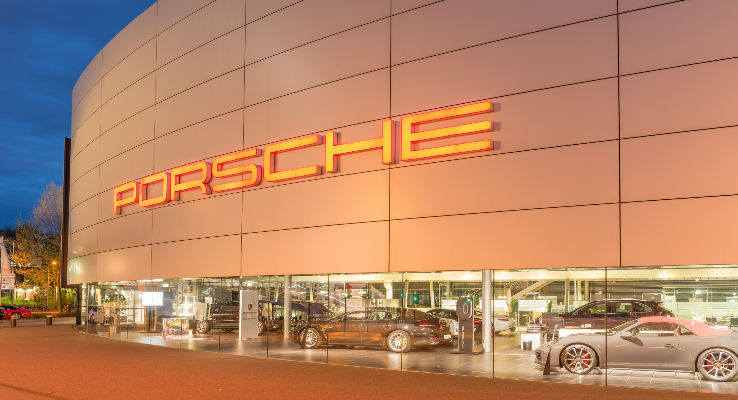 Take in incredible scenery and fantastic views of Neuschwanstein Castle as you embark on a supercharged driving tour through the foothills of the German Alps. Whether you choose to rent a Porsche SUV or drive a Porsche supercar, you’ll enjoy the awesome spectacle of the German Alpine Road from the comfort of one of Germany’s favourite luxury cars. With over 450km of brilliant driving to enjoy, you journey begins in Lindau on Lake Constance, taking you through beautiful alpine meadows, over soft rolling hills and over dramatic mountain passes to your journey’s end at Schonau on Lake Königssee. With exhilarating twists and turns, liberal speed limits and stunning alpine landscapes, the Alpenstrasse is more than a match for a brand such as Porsche. 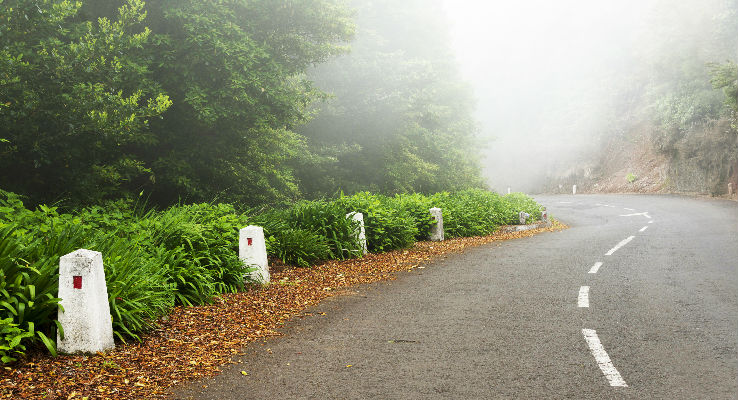